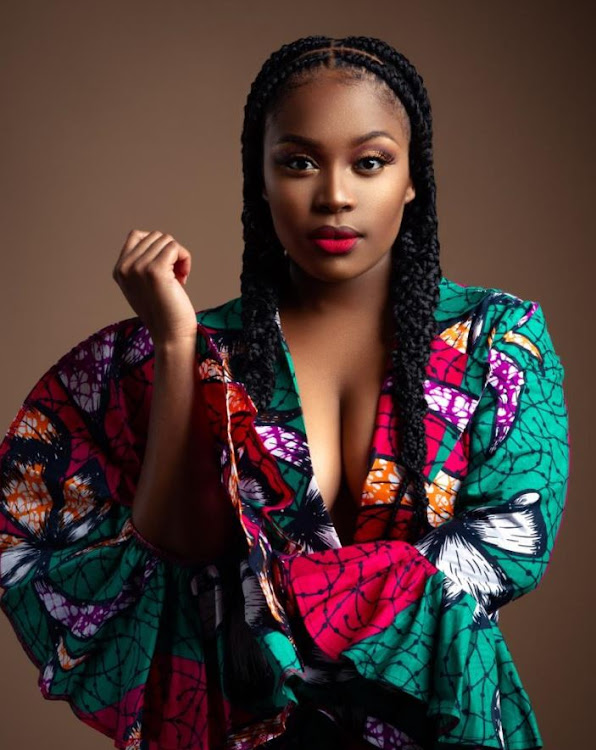 Sivenathi Mabuya dreamt of being a TV superstar from a very young age and the late Shona Ferguson turned that dream into reality by giving Mabuya her big acting break.

Mabuya remembers how Ferguson changed her life forever and fuelled her acting dreams after casting her in iGazi.

Television viewers in recent years have fallen in love with Mabuya for her career-defining role of Xolile Langa in Scandal!

After completing matric in 2010, at the age of 17, Mabuya left her hometown of East London in pursuit of a career in showbiz in the City of Gold.

It didn't help matters that Mabuya's parents expected her to further her studies and become an engineer or lawyer.

“When I told them this is what I wanted to do, they made it quite clear that I was on my own. I then moved to Johannesburg and started to go for auditions. I started looking for an agency… I had to do all of that with money from my own pocket,” she recalls.

Mabuya then secured a job as an assistant at a media monitoring company. While working at the company one fateful Friday, the budding actor spotted a MAQamovie competition for amateur actors, sponsored by a washing powder brand, and with keen interest, she entered the competition and ended up winning.

The budding radio personality talks about sacrifices she made to make her name on radio.
S Mag
4 months ago

“That’s how I ended up being in the industry. I used to watch YoTV and I was a huge fan of the presenters, so much so that I also wanted to be like them,” Mabuya says.

Even though she planned to become a megastar, a year later she decided to heed her mother’s advice and enrolled to study public relations. She later dropped out of school as she was about to complete her third year. This was after receiving a call that changed her life forever.

“The person who gave me my first job was Shona Ferguson. He was one of the judges at the MAQamovie competition. He told me he was working on a show called iGazi and wanted to give me a shot in one of the small roles. 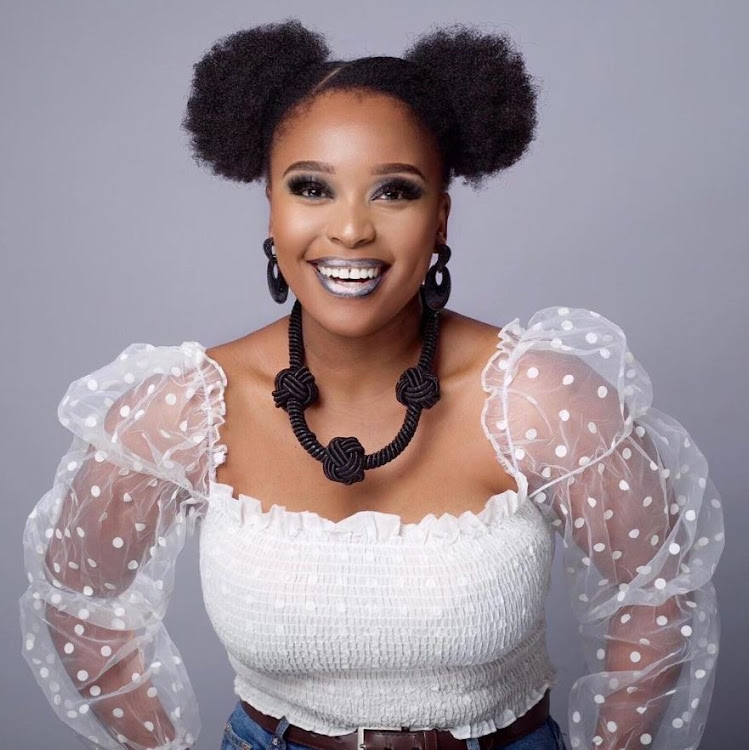 “I auditioned for it but I didn’t make the cut. He then told me to shadow some of his cast which I did for a good two weeks, I then got my first ever role as Rooi on the show. One thing I was very nervous to do was my sex scene but I told myself that because I want this acting thing to work, I had to give it my all.”

The 28-year-old went on to star in local film The Ring, alongside Kenneth Nkosi, Mac Leshomo, Sana Mchunu, Cedric Fourie and Ntando Mncube.

Although she's portrayed numerous roles in her nearly decade-long career, her character on Scandal! was one of the biggest roles she's played to date. Mabuya left the role of Xolile last year but says the character of Nkanyesi from the feature-length film The Lucky Specials was the one she resonated with the most.

In the 2016 film, Mabuya acted alongside Oros Mampofu, Blondie Makhene, Richard Lukunku, Thomas Gumede and Fulu Mugovhani. "Playing Nkanyesi was very easy for me as she's very assertive just like me and she isn't afraid to state what she wants, that's what makes me gravitate towards her the most... the authenticity."

In 2019, Mabuya had a supporting role in the six-part international series The Hot Zone with American actor Julianna Margulies in the lead.

She recently featured in the drama series Housewives where she acts alongside former The Queen actor Loyiso MacDonald and Renate Stuurman. "I would like to act in an action-packed movie where I kick butt. I would like to do all the stunts myself. I would also like to play a superhero on Marvel."

'It’s going to put SA food on the map in the most positive light'.
S Mag
4 months ago
Next Article