'All the money is down the drain': Cassper Nyovest reacts to level 4 lockdown 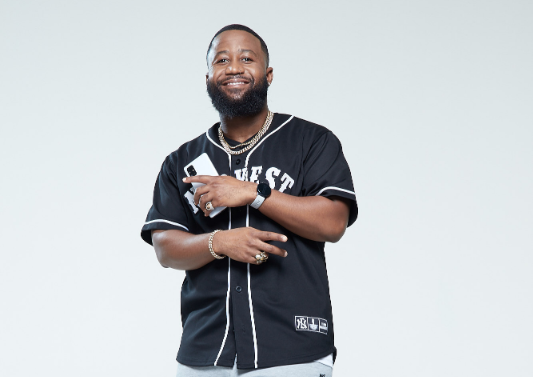 Cassper Nyovest was left with no choice but to postpone his Roof Of Fame event that was supposed to take place on Monday afternoon in Johannesburg.
Image: Supplied/Samsung

What was supposed to be the highlight of his career as a businessman has since turned into a moment of despair for rapper Cassper Nyovest. The musician has had to postpone his Root Of Fame event due to the implemented level 4 lockdown.

This is following President Cyril Ramaphosa’s national announcement that due to the new Delta variant that’s leading to an increase of Covid-19 cases, he has decided to move the country to level 4 which means no gatherings of any sort are permitted.

At the beginning of the month, we saw the rapper dip his feet into the shoe market with a R100 million partnership deal with Drip Footwear founder Lekau Sehoana. The partnership deal sees the formation of a brand called, Root Of Fame.

With both indoor and outdoor gatherings not allowed, the rapper took to Twitter to express his frustrations at having to cancel the big launch event.

While he said he understands the importance of the sudden move, Cassper emotionally alluded that he and his team are experiencing a financial knock now that the event that was supposed to take place at a plush venue in Johannesburg has been postponed.

Although he was frustrated that his team’s livelihood is compromised, the rapper encouraged his fans and followers to stay safe as the main aim at the moment was to make it out of the third wave alive.

Unfortunately, we have to postpone. All the money down the drain. https://t.co/Jgdl0LDpk5

I feed families my guy. I know you think it's easy cause I always have a smile on my face but my downfall means a lot of people lose their jobs. We gone be ayt doe. Hope everyone else survives too. https://t.co/cQ46DDvdG3

We celebrate these cute dads this Father's Day

From Cassper Nyovest to Thomas Gumede, SA's celeb fathers give us all the feels.
S Mag
1 year ago

These three rappers are some of the most business-minded players in the music game.
S Mag
1 year ago

It seems like the world is starting to take note of African talent and we love to see it!
S Mag
1 year ago

Customised Bentley and a lit party: Here’s how Cassper celebrated his 30th b-day!

A roundup of three things from the weekend.
S Mag
1 year ago
Next Article