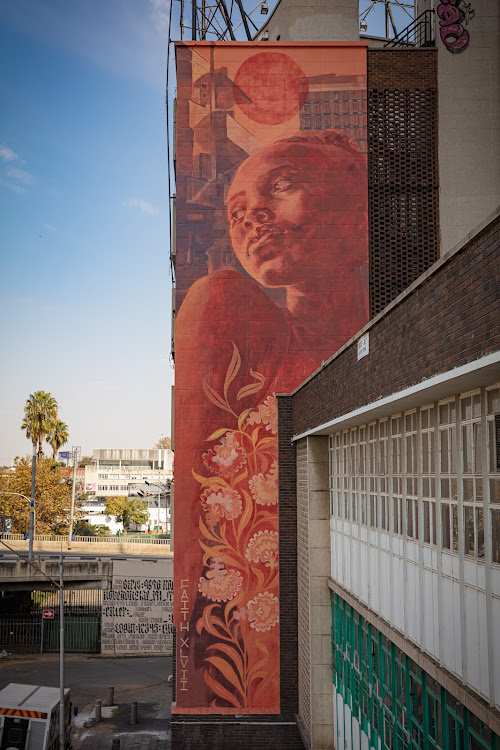 With seven years in the making, the trilogy pays tribute to South African icons who contributed towards the country’s history.

The final piece of the trilogy was recently unveiled at an exclusive event which saw artists and creatives such as MC Scoop Makhathini and Osmic Menoe a come together to celebrate.

The unique mural is said to be another expression of the continued affiliation between Hennessy VS and urban culture.

“Following the themes of the Shepard and Vhils murals, who both celebrated iconic South African figures, Mandela and Yvonne Chaka Chaka, I decided to honour the women of Johannesburg,” says Faith XLVII.

“I generally don’t project into how an audience should interpret a work, but I am hoping the final mural conveys the vibrancy and electricity of Johannesburg, a city I have loved since childhood. This while paying tribute to the powerful women who shape the city’s culture." 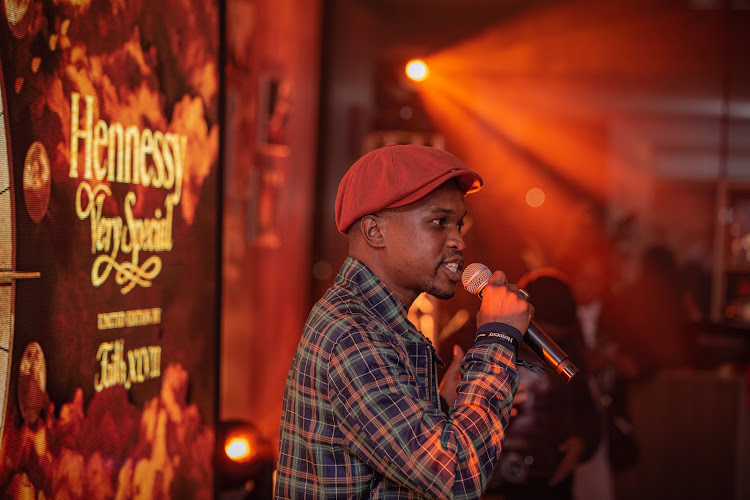 Khomotso Ledwaba, Brand Manager for Hennessy SA, said: “We are proud to continue our partnership with this global talent. Who better than Faith XLVII- a fellow South African and embodiment of our Never Stop. Never Settle brand philosophy - to complete the Mural Trilogy.

“As an artist, activist and game-changer in her field, Faith XLVII builds on our longstanding commitment to forge ties with pioneers of urban culture.”

In the final installment of the trilogy, the brand continues to explore the experimentation of the artistic process, as it collaborates with Faith XLVII to pay tribute to powerful South African icons.

Wednesday’s episode of Generations The Legacy is set to leave you on the edge of your couch as Vusi Kunene makes a thrilling exit.
S Mag
1 month ago

Shekhinah's new album will have you in your feels.
S Mag
1 month ago

Thebe Magugu: Designing his dreams, despite the odds

Just a couple of months to go till we get to watch Black Panther: Wakanda Forever.
S Mag
1 month ago

Former Idols SA winner Yanga Sobetwa will be releasing her much anticipated single ‘Catch Me’ featuring Paxton.
S Mag
1 month ago
Next Article