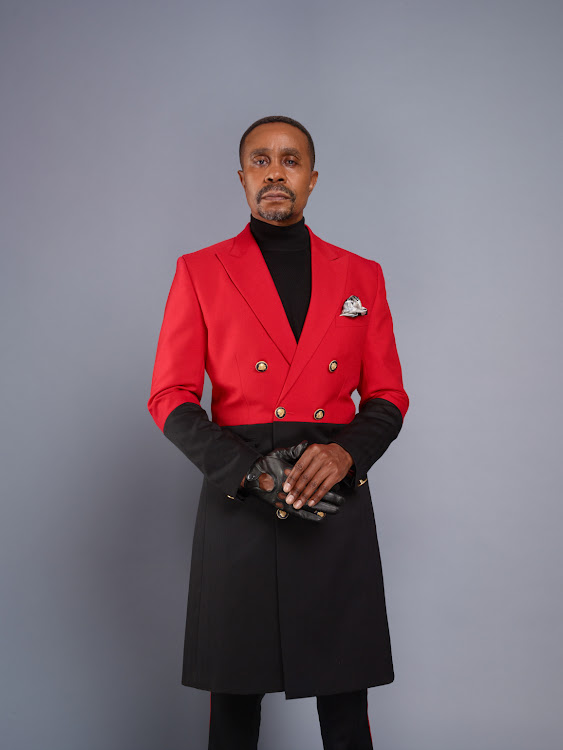 Hold on to your wigs Generations The Legacy fans, but news fresh from the press is that legendary character, Jack Mabaso, played by stalwart Vusi Kunene, will be leaving the show this week.

Having been a part of the revamped version of the soapie for five years, Kunene will be "taking a break" from playing the villainous character many viewers have grown to love.

Kunene's portrayal of the much loved but maligned character was so realistic that Mabaso became central to the show's key storylines.

“I’ve always had a serious passion for Jack," says Kunene. “He is the most popular character I have ever played and bringing him to life has been a pleasure."

The show’s producer, Karen Vundla described Kunene as “one of South Africa’s most talented actors” whom she says she’s glad to have had the privilege of working with.

"We are incredibly sad to see him go but we wish him all the best in the new projects he chooses to pursue,” says Vundla.

"Bringing [Jack] to life has been a pleasure. I’m really going to miss everyone because Generations is like a family,” says Kunene. “It’s not one person’s work, it’s all our work. We all pull together and that’s what makes it so special.”

Jack Mabaso’s exit will air on May 12 in what is said to be a thrilling exit "when a long-standing bitter rivalry comes to a bloody head."

Somizi and Vusi Nova are proper #friendshipgoals!
S Mag
1 year ago
Next Article