In January, Meghan Markle and Prince Harry announced their decision to step back as senior royals. This announcement caused a stir on social media, resulting in the creation of the hashtag #Megxit.

Yesterday marked Meghan and Prince Harry's final engagement as members of the royal family when they attended the Commonwealth Day service at Westminster Abbey. The couple will formally renounce their royal titles on the 31st of March, and are expected to return to Canada to lead "normal" lives.

The last of their royal days have been nothing short of fashionable. The couple wore matching outfits at the final royal engagement, as well as on events leading up to the Commonwealth Day services.

Here is what they wore: 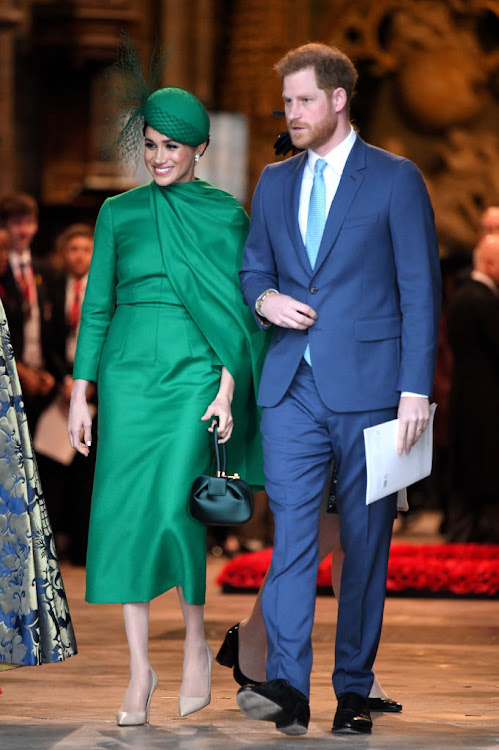 Meghan absolutely stole the show at the final royal engagement. While she and Prince Harry did not participate in the event's procession, all it took was a glimpse of Meghan's gorgeous emerald-green dress for fans to fall completely in love.

Meghan accessorized the exquisite Emeilia Wickstead cape dress with a hat by William Chambers, a mini bag by Gabriela Hearst and nude stiletto pumps. What better way to make a grand exit? 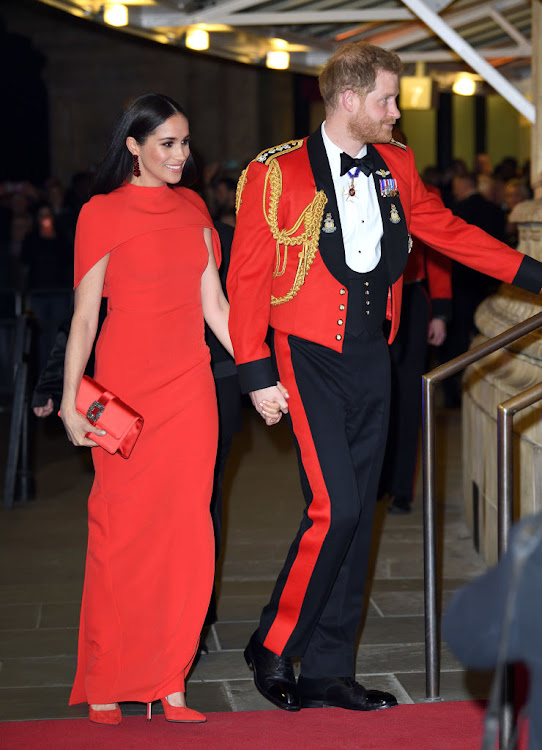 Clearly slaying was on Meghan's farewell agenda as she pulled out all the stops with her breathtaking outfits.

Over the weekend, the couple rocked red ensembles at the Mountbatten Festival of Music which took place at the Royal Albert Hall. We think Meghan's red Safiyaa cape dress is the kind of stuff which dreams are made of. The colour? Absolutely gorgeous! 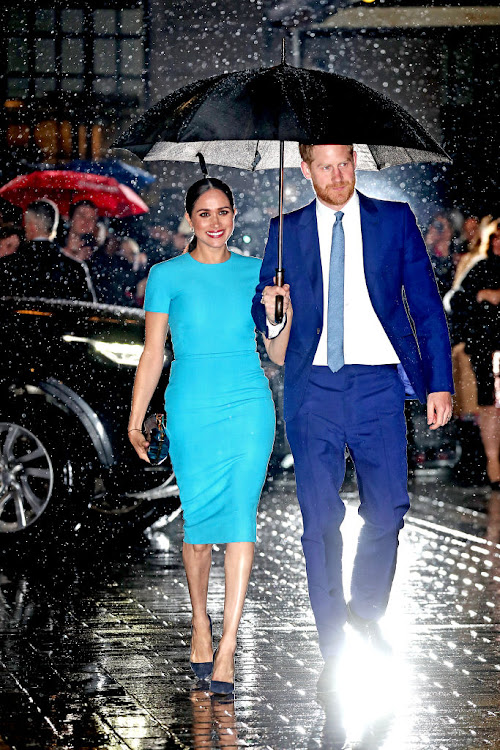 Before the gorgeous red dress, the couple attended the Endeavour Fund Awards in London . Dressed in complementary shades of blue, they looked simple yet elegant.

Here are a few interesting facts you might not have known about the Duchess of Sussex.
S Mag
1 year ago

While we love the Duchess of Sussex, we weren't always moved by what she wore during the royal tour of SA
S Mag
2 years ago

Meghan Markle seems to be taking being a royal in her stride. The Duchess of Sussex recently completed her fir African Royal Tour which the ...
S Mag
2 years ago
Next Article