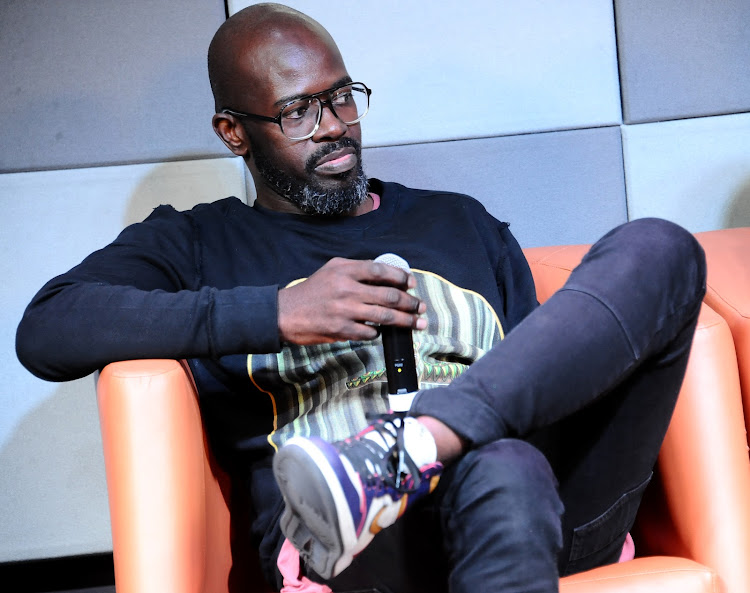 There’s no denying that DJ Black Coffee is a national treasure! The internationally-renowned DJ has been indomitable since his days as one third of the music group Shana. Interestingly, Shana stands for Simply Hot And Naturally African, a perfect description of the DJ.

Coffee has managed to work consistently in making his mark on the global platform and he’s showing no signs of stopping. From having one of the most-loved rappers, Drake come to his show in Canada, to being a guest on The Daily Show with Trevor Noah; Black Coffee is showing us that the sky is the limit.

Because we’re beaming with pride about all his achievements, we’ve rounded up seven things you might not know about the Umlazi-born multi-award winning Dj.

1. The only time he’s in the club is when he’s securing the bag

While the DJ has people flocking to the club, he's admitted that the only time he ever goes there is when he’s working. He also doesn’t drink or smoke.

2. He is enrolled in an interior designing course

In January this year, Coffee announced that he is going back to school to study interior design. The 43-year-old dropped out of college when he was 23 to take care of his family .

3. The day Nelson Mandela was released ended tragically for him

On the 11th of February 1990, when Tata was released from jail, Black Coffee lost use of his left arm when a speeding vehicle ran over the crowd, injuring him.

He started his career in 1994 when he was still singing in his high school choir and and also studying keyboard. During that time, he also used to like drawing cartoons.

6. He was one of two South Africans to participate in the Red Bull Music Academy

In 2003, Black Coffee was selected as one of 60 participants from 32 countries across the globe to be part of the Red Bull Music Academy. In the academy, up-coming musicians got to hone their skills by getting expertise from industry giants like Hugh Masekela. Two years after being in the academy, Coffee remixed Stimela, one of the late Masekela's hits.

In 2009, he announced 5% of all the album sales from his record label, Soulistic Music would be donated to charity. He also has a foundation called the DJ Black Coffee Foundation.

Father’s Day is coming up and we’re in our feels over these celeb dads’ tributes to their children.
S Mag
2 years ago
Next Article