Awks! Turns out you’ve been drinking tequila all wrong 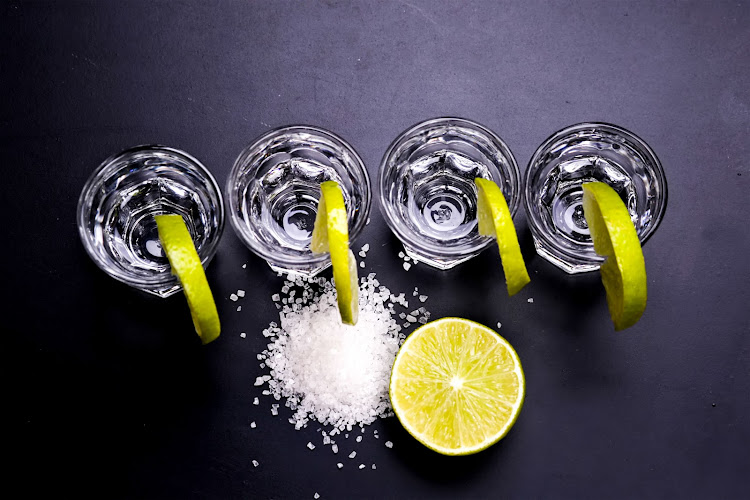 Stop thinking about tequila as a simple shooter and start thinking of it as whiskey’s cooler, Mexican cousin.
Image: 123RF/Владимир Иваш

We all know that face. The one where your eyes close as your lips purse together in loving disgust. Nose wrinkles erupt as your throat screams that you will hate yourself in the morning. You’ve just had some awful tequila and it feels so bad, it’s good.

It’s for this reason that tequila has gotten a bad rap. It’s the go-to terrible life choice in a very small glass, alongside it’s somewhat classier colleague, Jagermeister.

Your young adult days of barely-legal drinking may have you believing you've tried it all; that every bottle of the golden — or at a push, silver — liquid is the same, and that it should be drunk with a singular purpose in mind: to get smashed.

If that's the case, for shame, you've mistreated tequila and clearly haven't seen her true potential. Here's how to treat her right and appreciate her for the fine spirit she is:

Like with most alcohol, the quality of the product will lead to a much better liver-poisoning experience.

With more distillation comes more flavour and less face pulling. Good tequila should be smokey not tart, smooth not jarring. So please, step away from the nasty stuff and move towards better choices.

If you have the means, do buy something like the new Montelobos Mezcal. Technically mezcal isn’t tequila, but rather tequila is a type of mezcal (agave spirit) — think of it as tequila’s smokier, fancier "cool aunt". Either way, we’ll allow it because Montelobos'  smooth, fruity, yet smokey taste is far superior to nearly anything you'll find in the "shooter aisle". Then again, at R600 a bottle we'd hope so.

Not every nice tequila needs to break the bank. El Jimador Reposado (R269) has been a local fan favourite for the past few years, and with good reason: it’s practically the same price as your other old faithfuls, but your chances of a hangover will be greatly diminished — or at least it'll be less painful.

Did you know that the preferred way of drinking tequila is in a tumbler with ice? Think of it as whiskey’s cooler, Mexican cousin.

Like with any decent whiskey, ice and little bit of water actually "wakes up" the flavours in the tequila. It accentuates the underlying flavours hidden behind all that lush smokiness, leading to a more enjoyable drinking experience overall.

The Don Julio range of tequilas is especially well suited to drinking this way.

If you insist on doing shots, toss out the salt and lemon and give an orange wedge dusted with cinnamon a try instead. The Germans swear by it.

Tequila's a spirit that enjoys being shared. Rather than reaching for the shot glasses, take the time to mix up a batch of cocktails.

When putting tequila in a fancy glass at your friend’s braai, instead of pouring into many small glasses, take the time to mix a batch of cocktails or throw a dash of mix, well, in the mix.

Tequila and tonic could easily take over as the new "G&T", if it didn’t have the reputation of being the Paris Hilton of spirits. Tonic brings out the sweet citrus tones of the agave in a way that makes the whole drink sing, and not in a bad karaoke kind of way. 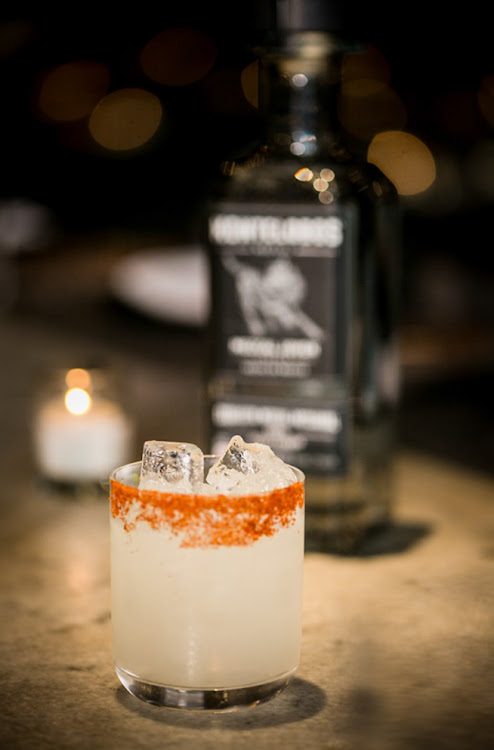 Although it must be said that even the most basic of tequilas can be transformed, with some dry lemon, into what we like to call “a poor man’s margarita”.

To make the best use of the above advice, why not incorporate this low-key cocktail recipe for a Montelobos Spice into your new upscale drinking repertoire.

HOW TO MAKE A MONTELOBOS SPICE

25ml Agave Syrup (you can buy it from Dis-Chem)

This article first appeared in the Sunday Times Lifestyle section.

DRINKS: Looking to try your hand at drinking beer? Here is our roundup of ones to ease you in

There are many beer options on the market. Here is our take on ones to try if looking for options
S Mag
2 years ago

Model and TV presenter Tino Chiyani shares his top fitness, health and relationship tips with us

Actor‚ model, and presenter Tino Chinyani knows all about how to look good by keeping his health and fitness top of mind, all while handling a busy ...
S Mag
2 years ago

#TravelTuesday: Wine and dine in Franschoek

If you think the Comrades Marathon is tough, try these 5 bizarre races you might not know about!

With the annual Comrades Marathon done, here are five other races that are tough and downright crazy.
S Mag
2 years ago
Next Article