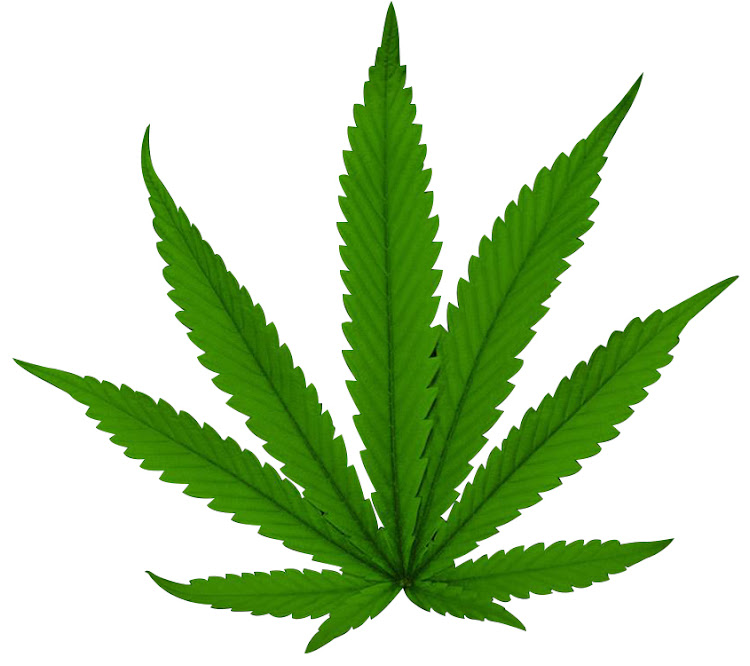 The last thing one might expect a 63-year-old medical professor, a 59-year-old social worker and a 33-year-old human resources (HR) manager to have in common is their cannabis use.

None of them fits the stoner trope — a student hot-boxing their res room, or someone smoking marijuana on their couch while eating cereal straight from the box and watching cartoons. Marijuana, cannabis, weed, or dagga was an illegal drug in South Africa until its decriminalisation for personal use in September 2018.

Its recreational use has been against the law since 1922, although exceptions were made for medical use, religious practices, and when used as industrial hemp — where the plant can be refined for use in paper, textiles, clothing, biodegradable plastics, and even food products. But with the legal position handed down by the Western Cape High Court, South Africans are becoming more open to the wider uses of the plant for recreational and medicinal purposes.

“Congratulations to the great Ras Gareth Prince and Jeremy David Acton. Thanks to you, the healing herb that helped my late brother with his cancer is now free,” wrote Facebook user Ross Hooper on dagga activist Acton’s Facebook page after the decriminalisation ruling.

And Hooper is not alone in believing in the palliative properties of cannabis.In a 2018 article published in the Annals of Palliative Medicine, a group of Canadian clinicians determined that “CBM [cannabis-based medicine] will undoubtedly play a larger role in palliative care medicine in the years to come.” 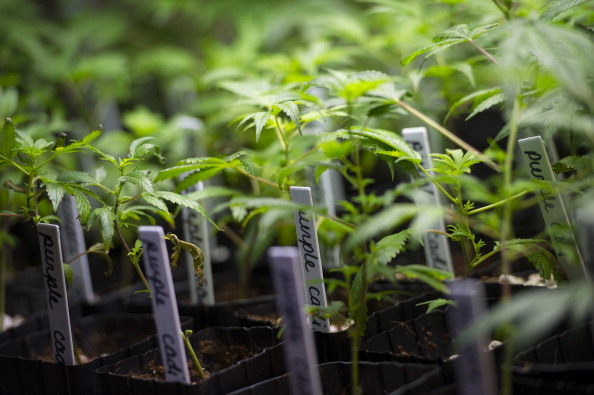 “I have chronic pain from osteoarthritis and I use the cannabis oil for pain management,” says Grace Cooper*, a social worker from Cape Town. Cannabidiol (CBD) is one of the 104 chemical compounds that occur naturally in the cannabis plant. When it is extracted and mixed with a carrier oil (like coconut or olive) it is used to create CBD oil.

“It helps with my pain management. I am not completely pain free, but I manage the pain better, especially at night,” Cooper says. She goes on to explain that prior to using the oil, she would wake up because of pain and be unable to fall asleep again. “With the oil, I sleep better and, although I still have pain when I wake up, it is not as severe as before.”

Dagga can be good for you

For Sahlih Davids*, a medical professor from Pretoria, the remedial properties of cannabis cannot be denied.

“I currently use it as a rubbing oil to ease joint and muscle pain and it helps,” he says.

Davids grows his own plants and manufactures the oil in his kitchen. “As a medical person,I feel the plant has benefits for those in need of comfort and pain relief,” he notes. Davids first experimented with the plant as a teenager smoking a joint. At the time, he was not too taken with the feeling of being high.

But he was reintroduced to cannabis as a palliative solution more than 50 years later. Initially, Davis says, he tried administering the oil orally, but experienced hyperactivity and a sense of insecurity, so he resorted to using it as a topical treatment on his jointsand muscles.

Both Cooper and Davids say the oil is easy to obtain. “Some health shops stock CBD oil,” Cooper says, though she buys her oil from a colleague’s husband. “He grows the plants and produces the oil.”

She stores her oil in the fridge in 5ml syringes to keep it solid (at the consistency of butter) and squirts a small amount under her tongue before going to bed.

5 crazy things people are doing to improve their sex lives

But Will It Make You High?

The CBD used for medicinal and palliative purposes is different from the tetrahydrocannabidiol (THC) that cannabis is best known for. THC is the psychoactive cannabinoid that makes you high — and is still illegal in many countries. CBD, however, does not have the same effect on the brain.

According to a 2011 report in the Indian Journal of Psychiatry, CBD is reported to have “no effect on spatial reasoning or short-term memory”. When CBD is used on its own, without any THC, it has been shown to ease pain, nausea, and anxiety. In a 2006 study, published by the British Society for Rheumatology, CBD was shown to produce a “significant analgesic effect” on trial patients and their “disease activity was significantly suppressed”.

Another study, from 2015, published in the Neural Plasticity journal showed that “multiple sclerosis sufferers experience increased mobility, reduced muscle spasms, and reduced pain when treated with a combination of CBD and THC for one month”. 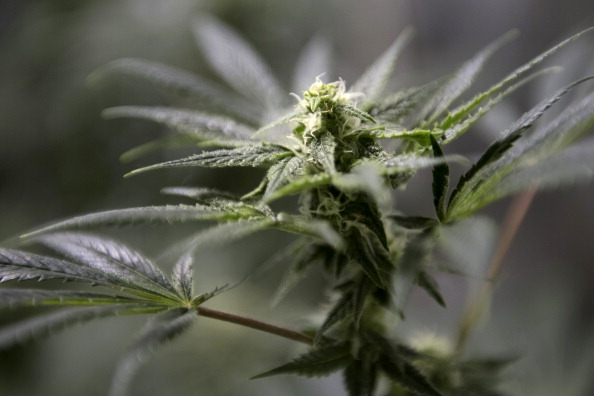 Cannabis use is widely varied and ranges from palliative care in terminal illness to purely recreational use to get high.

For some, it is a natural solution to assist with insomnia. This is why HR manager William Tabane* uses cannabis. “It helps me relax at the end of the day and I sleep better after consuming it,” he notes.

Unlike Cooper and Davids, Tabane chooses to smoke his cannabis: he has smoked a small joint daily over the past seven years. “My body feels at ease [after smoking] and it creates the perception that things around me have slowed down,” he says.

While Cooper and Davids experience little to no side effects from ingesting CBD oil, Tabane says he sometimes experiences an increased heart rate “and, in most instances, an increased appetite” (commonly referred to as “the munchies”)

Lighting Up A New Movement

It seems South Africans are ready to take the cannabis debate to the next level, whether for recreational or medicinal purposes. According to the Medical Research Council, there were 3.2 million reported cannabis users in 2008 — a number that is sure to have risen in the past decade.

Events such as The Cannabis Expo (for those interested in the “industry, health and agriculture” aspects of the plant) which takes place in Cape Town, Durban, and Pretoria in April, June, and November, respectively; smoking cafés such as 420 Café/Phaze in Randburg; and the availability of CBD oil in health shops are all contributing to increased interest. The plant and its use are nothing new, but it seems the law is only just catching up to a mainstream that’s been lit up by a new movement.

A look at morning after pills and why they are a risky contraceptive.
S Mag
3 years ago

What The New Decriminalisation Of Cannabis In South Africa Means

However, the ruling by Deputy Chief Justice Raymond Zondo stated that cannabis may not be consumed in public, distributed, sold, or used by minors. It is up to Parliament to determine what quantity of cannabis constitutes “personal use”.

As per Zondo’s judgment, if police find someone with cannabis in their possession, they will have to determine if the individual intends to sell it — and may arrest them if that is the case