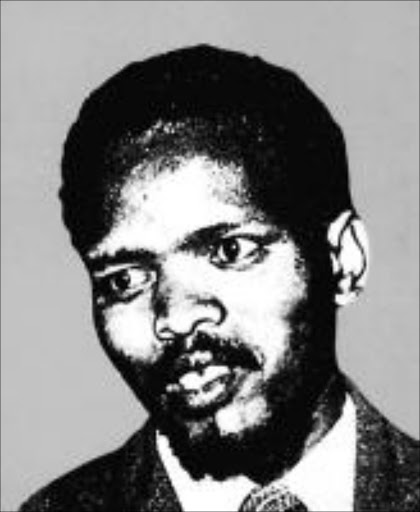 Stephen Bantu Biko died in police custody 41 years ago on September 12 1977. He remains one of SA’s most iconic struggle heroes and his life and ideas continue to inspire generations.

Thousands of words have been written about Biko but there are some facts about him that are not well known.

1. His name makes a sentence with the names of his siblings 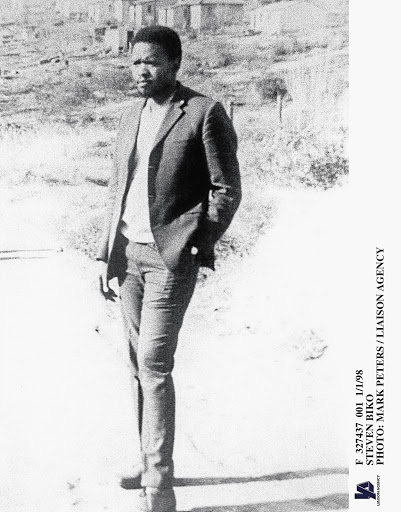 Stephen Bantu Biko was the third child of four children. The eldest is named Bukelwa, his older brother Khaya and his younger sister is Nobandile. Together, their names create the saying “Hayi ukuBukeka kweKhaya laBantu aBandileyo” which means “We admire the expanded family”.

2.He was expelled from school

Despite the lack of evidence, authorities at Lovedale School accused Biko, his brother and 50 other students of supporting an organisation affiliated with the banned Pan Africanist Movement (PAC) and he was expelled aged 15. According to his brother, this event politicised Biko.

3. His seminal work I Write What I like was published posthumously

The work is a collection of Biko’s writings between 1969 and 1972 when he was the president of South African Student Organisation (Saso). He wrote under the pseudonym Frank Talk.

4. He died before meeting his son 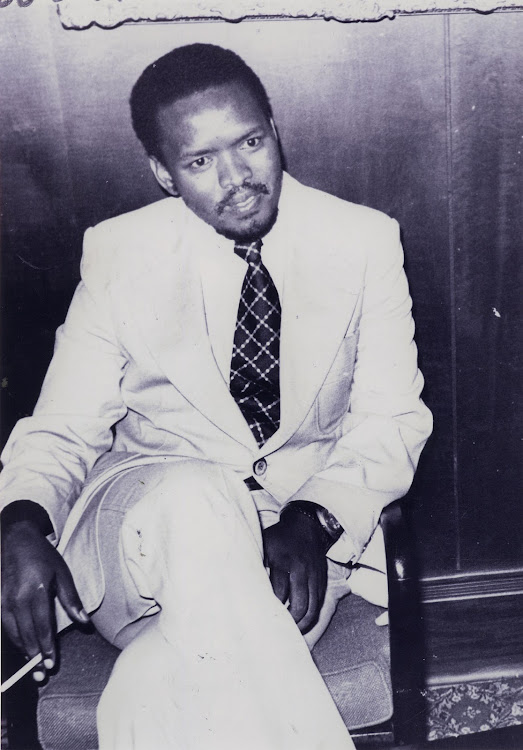 Although Biko was married to Ntsiki Mashabala and had two sons with her, he was also in a relationship with  Mamphele Ramphele. Their first born sadly died from pneumonia at two months but Ramphele fell pregnant again, giving birth to Biko’s son four months after Biko’s death.

5. The student affairs building at UCT is named after him

The Steve Biko Union Building at the University of Cape Town houses the students’ representative council (SRC) and other student societies. It was not Ramphele as UCT vice-chancellor who renamed the building but her successor, Prof Njabulo Ndebele, in 2005.

6. Denzel Washington and Richard Branson donated to have his statue erected

The statue of Biko erected in East London was made possible by donations from Denzel Washington, Kevin Kline, Peter Gabriel and Richard Branson, who donated money at the behest of Biko’s long-time friend Donald Woods. Woods was the journalist portrayed by Kline alongside Washington as Biko in the movie Cry Freedom.

7. He was a google doddle on his 70th birthday

Great to see that #SteveBiko is on Google Doodle today in honour and commemoration of his 70th birthday today pic.twitter.com/4o7GrAvRkz

On what would have been his 70th birthday, Google celebrated the life of Biko by creating a doodle not only for South Africans, but also for Google users in Britain, Portugal and  Kazakhstan.