Idols SA: who should make Top 10 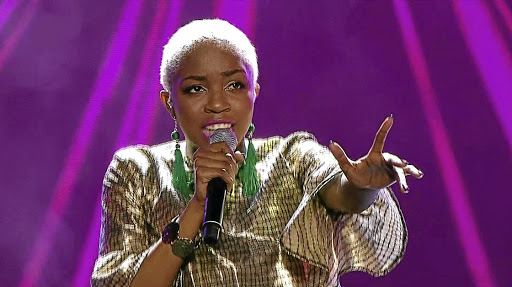 Idols contestant Wattahmelon is as unique as her stage name.

The last talented bunch on the Idols platform was when Noma Khumalo took the crown in 2016. But the squad that makes up season 14 is blazing.

With the top 10 being selected tonight, the girls will most likely come out strongest, with at least six making the cut.

Here's our take on the favourite contestants:

Ntokozo Makhathini is 18 years old, but there's nothing childish about her mature voice. The young woman from Emalahleni in Mpumalanga confidently sang Ndiza even better than the original artist, Zahara, sending chills down the audience's spine.

Bongiwe Selinda sang one of the most demanding vocal songs - Beneath Your Beautiful by Emeli Sande - but she sailed right through it. The 23-year-old from Malelani in Mpumalanga is also a guitarist.

Dalene Swartz is Unathi's favourite. She blew the judges away with her Amy Winehouse Valerie rendition during her audition. The 21-year-old Ennerdale resident lost her groove when she sang a Whitney Houston tune, It's Not Right, but she has a lot in her to bounce back.

Wattahmelon, whose real name is Lethabo Ramatsui, from Atteridgeville, Pretoria, is as unique as her stage name.

The drama student has a soulful voice reminiscent of Anita Baker's vibes and the feistiness of Mary J. Blige.

She proved her worth when she took on another Idol, Fantasia's song, Lose to Win. 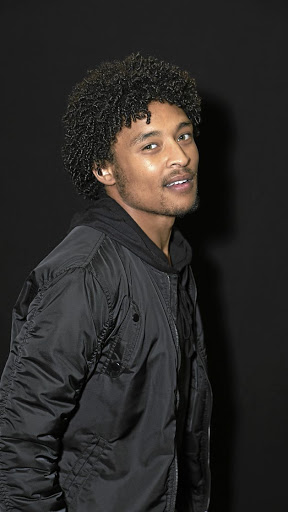 Lincoln Lewis did a jazzy take of Love Yourself.

Xae, who sang Broken Clocks, is most likely the best of the bunch. She received her golden ticket before even singing for the judges that was autographed by Somizi. Xae has been consistent in delivering powerful performances. She possesses all-star qualities and is probably the one to beat.

Yanga Sebetwa is the youngest contestant at 17.

The aspirant gospel star hails from Delft outside Cape Town. She may not be a favourite for the ultimate title, but with Tracy Chapman-like vocals that can also take on big songs, she may just be the next Khaya Mthethwa.

King B ain't no Bujy, even though there's an uncanny resemblance the young man has to the TV star. This 20-year-old HR management student from Kagiso can sing and give Sam Smith a run for his money. His real name is Basimane Boys Melato and with his banging vosho moves, he is confident he'll be Mzansi's next Brenda Fassie.

The 22-year-old was reluctant to enter but was told on the day that he delivered the best audition of the season. He will be remembered mostly for his jazzy take on the Justin Bieber song, Love Yourself.

Tenacious Niyaaz Arendse, 22, also from Cape Town, entered four times to get to this stage. He has entered many talent shows and won almost all of them but can't wait to show off his own style in Idols.

Mthokozisi Nqcobo, 20, from Umlazi in Durban is hugely underrated and the race's dark horse. In his own words, he said he loves music so much that he suffered from depression when he opted to study accounting over music. The UCT student has what it takes to be the next Luther Vandross.

Unathi being true to her music, self

Singer gears up for tour.
Entertainment
3 years ago
Next Article