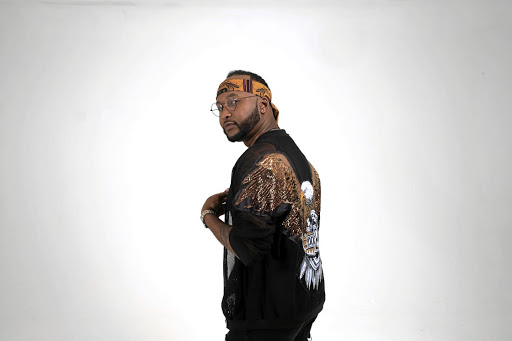 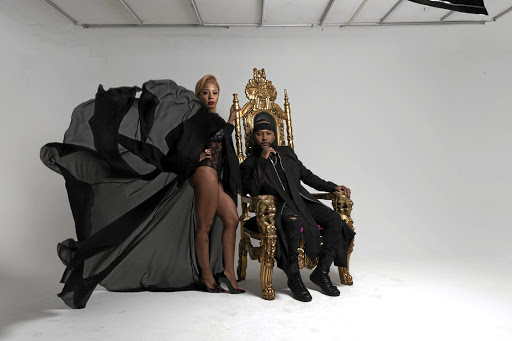 A rousing tribute song to dead musicians, delivered with the gusto of toyi-toying masses, has proved to be just what Vusi Nova needed to spur him on.

Coming on the back of his last album, Naninina, Nova is having a great run with his newest release, Manyan-Nyan.

This has whipped revellers into a frenzy due to its sentimentality and the passion with which Nova delivers the song.

When we catch up, he tells me that he is in a "grand" state of mind.

"This is a continuation of Naninina. Even though I'm hurt, with everything that happened with my ex partner, I've learnt from it. I'm a better person. I still believe in love and that there is someone else out there for me," he tells me.

Nova says he turned to musicians he regards as "good friends" to help him tell his story. He picked Mbangeni, who also manufactures his traditional beaded headbands, because "she is proud of her Xhosa-ness".

He called upon fellow crooner Ntando Bangani for an outing on Loli.

It's a battle of pipes on Zungandithembi, where he features Kelly Khumalo with her massive vocals.

Usezondibona, his collaboration with Zahara, has proved its mettle in the market, flying in the charts and flying off the streaming services.

"I wish people could listen to the album and find some healing or growth.

"This is the album to help you decide which way to go," he says.

Nova says a family holiday in the US was the therapy he needed to clear his mind ahead of the busy festive schedule.

While in New York, he went to Harlem for a shave, shopped on 5th Avenue and took in the sights at the tourist spots of Grand Central Station and Times Square. He later partied it up in Miami.

"I could walk around the street and no one would care. I was dancing and I did things I don't normally do in SA. Don't get me wrong, I love my life here, but I could be an idiot there.

After a public lashing by his former collaborator and stable mate Nathi over how he (Nathi) was treated at their record label Muthaland, Nova says he has been hurt.

"I wish him nothing but the best. I think he's talented, but he's proven to me that he is not a thankful person. I was hurt by a few things he said. There is no relationship there anymore. Let him carry on.

"What I hate about it is that he chooses not to mention that I'm the one who called him and said that I was going to make him a superstar.

"I'm the one who called him directly. He is not telling truth. Why is he putting me in the same basket with Muthaland? I don't know his financial situation with Lance, it has nothing to do with me."