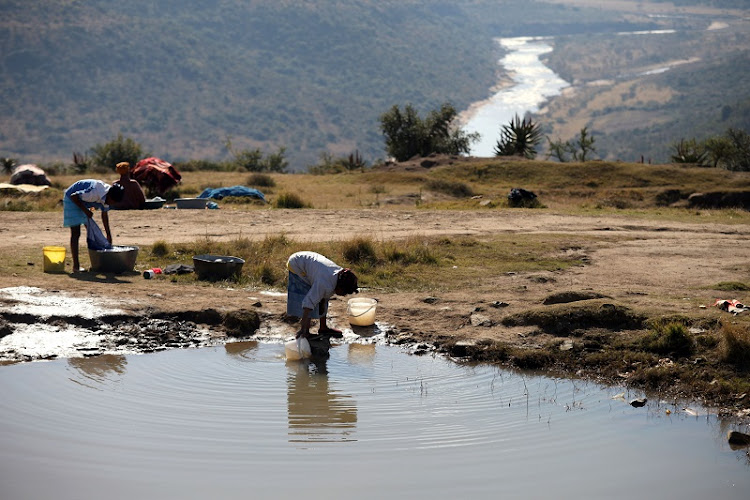 The media during Women' Day celebrations focuses only on women who have progressed. Rural matriarchs who still fetch water from wells, make fire for cooking and care for grandkids are ignored.- Mandla ka Nyanda

We have politicians who don't care for SA and her people. One such is Julius Malema. This man invites people from elsewhere in Africa to invade our country amid high rates of poverty and unemployment. - Mokolobetsi

President Ramaphosa said he was not aware who the CR17 funders were and the amounts of moneys they "donated". But suddenly he is asking for parts of records to be concealed. What is he hiding?- Kagiso Sedumedi, Oxfordshire, UK

Journalists are losing the plot

Journalists are creating a non-existing Ramaphosa crisis, using Gupta-aligned public protector Busisiwe Mkhwebane as their henchman. A KZN weekly trash simply published in its front page pictures of whites only as donors of the CR17 ANC election campaign! No wonder newspaper sales have dropped. - Pio Mashaba

Cyril is being used in the ANC

Some of us warned that Ramaphosa was being used by some people in the ANC to win the elections. - James Mathye