South African women are transforming and diversifying the workforce like never before.

They are becoming pillars of hope, and inspiring young girls across the country to enter industries they never thought possible.

As the country celebrates Women’s Day, we salute some extraordinary South African women who are redefining and disrupting various industries, once thought to be male-dominated. 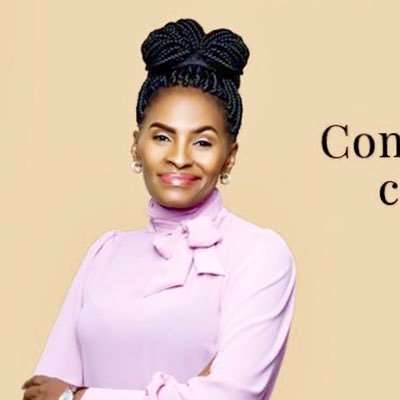 This remarkable Soweto-born woman cut her teeth in advertising as a trainee account manager at Ogilvy & Mather.

Over the years, she worked her way up to becoming a chairperson at the company, and was the first woman inducted into the Loeries Hall of Fame.

She also spent some time on the boards of Telkom and Old Mutual, and was the communications director of Nike SA.

Today, Ntshingila is the head of Facebook Africa and is responsible for building the platform’s commercial presence on the continent. 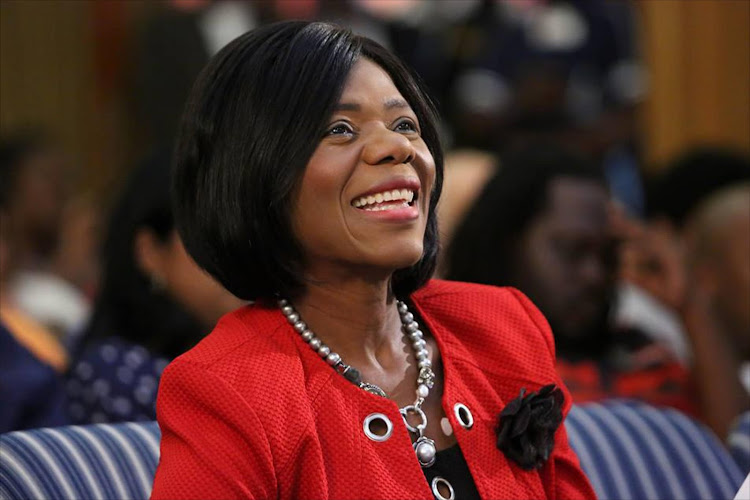 The daughter of informal traders, Soweto-born Madonsela has become one of the most loved and revered public figures in the country after her term as public protector.

She is an advocate and professor of law, and was instrumental in drafting South Africa's constitution, promulgated by former president Nelson Mandela.

During her time as public protector, she found that former president Jacob Zuma (who had appointed her to the position) had benefited from R246m worth of upgrades to his Nkandla homestead.

Madonsela began her career as a teacher. In 1982 she was an assistant teacher at Naledi High School in Soweto, which was one of the schools at the centre of the 1976 Soweto Uprising. 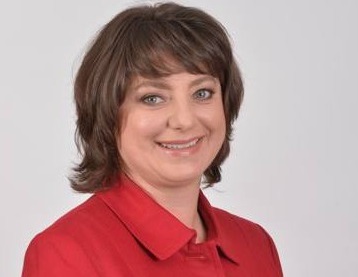 Regarded as one of the most influential women in engineering with over 25 years of experience, Dall'Omo advocates for electrification, automation and industrialisation in the fourth industrial revolution.

Under her leadership, Siemens has developed cutting-edge solutions to address the need for fast power supply by providing gas turbine generation.

Sabine is also the president of the Southern African German Chamber of Commerce and Industry, which oversees the operations of over 600 businesses in the SADC region.

In her spare time, she is a qualified pilot. 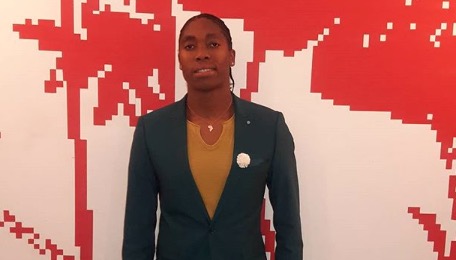 Semenya, a two-time Olympic champion, has has made an indelible mark in the sports world and continues to do so.

Semenya has not had an easy run though and has been subjected to gender testing, and been persistently fighting the International Association of Athletics Federations to be considered a women. 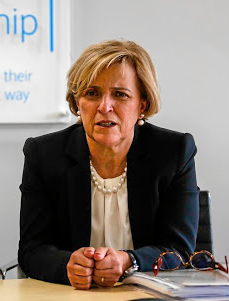 Ramos began her career as a waste clerk at Barclays, and dealt with the collection of deposit slips and cheques from tellers, and then manually processed them.

Over the years, she grew to become one of the leading figures in the finance industry, most notably as the former CEO of Absa.

Prior to this she was the CEO of Transnet and also served for a while as director-general at Treasury.

She has been ranked in Fortune magazine for a number of years as among the 50 Most Powerful women in business.

Last month, finance minister Tito Mboweni announced an interim board of directors at the Public Investment Corporation, which included Ramos.