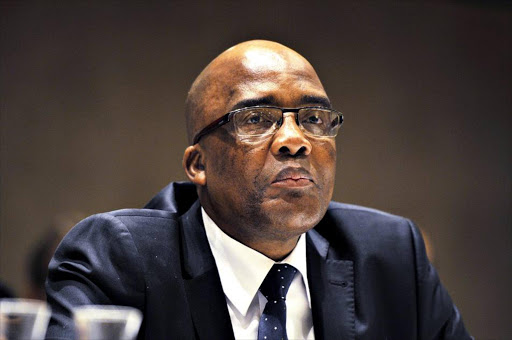 Capitalist governments can change their cabinets as much as they want, but the problem is that capitalism is a corrupt economic and political system, therefore, those countries remain rotten to the core.

Merely changing cabinet ministers in such a situation is like rearranging the deck chairs on the troubled Titanic.

Former minister of health Dr Aaron Motsoaledi has been appointed as minister of home affairs, probably because he failed to deal with maladministration at the National Health Laboratory Services.

Now Dr Zweli Mkhize and his deputy Dr Joe Phaahla should clean up the mess at NHLS.

Lindiwe Sisulu has been taken back to human settlements where she left housing corruption cases when she joined the ANC presidential contest and was subsequently moved to international relations.

She must deal with the housing corruption cases in Kagiso, Mogale City, which I informed her about before she abandoned her ministry.

The full list of cabinet members
News
3 years ago

Dr Nkosazana Dlamini-Zuma, who was also in the presidential race, has been appointed cooperative governance and traditional affairs minister. I guess it is anticlimactic for her to go back into party politics after serving at the African Union.

It would be interesting to know what kind of horse-trading took place between party hopper Patricia de Lille and the ANC for her to land the ministry of public works and infrastructure. Time will tell.

Jeff Radebe has been dropped now after being an MP since 1994. Perhaps he was dropped because his wife Bridgette has been interfering in Botswana's domestic and intraparty politics and escaped arrest in Zimbabwe only because she was travelling on a diplomatic passport.

That diplomatic passport should now be confiscated since her husband is no longer a cabinet minister.

The IFP on Friday welcomed health minister Aaron Motsoaledi’s decision to exclude certain preparations containing cannabidiol from being scheduled in ...
News
3 years ago

Gwede Mantashe is minister of mineral resources and energy. I hope he has abandoned his mining project at Xolobeni in the Eastern Cape and will also stop threatening the people there with instituting a referendum because he has no authority to call for a referendum.

Obviously, they are likely to overbear on those who are going to hear Gordhan's challenge of public protector Busisiwe Mkhwebane's findings in court, to set them aside and probably berate her.

Moreover, some of her findings are precarious because she lets some, such as Ace Magashule and Mosebenzi Zwane, off the hook while hounding Gordhan.