Department of health coughs up R485-million to cure TB 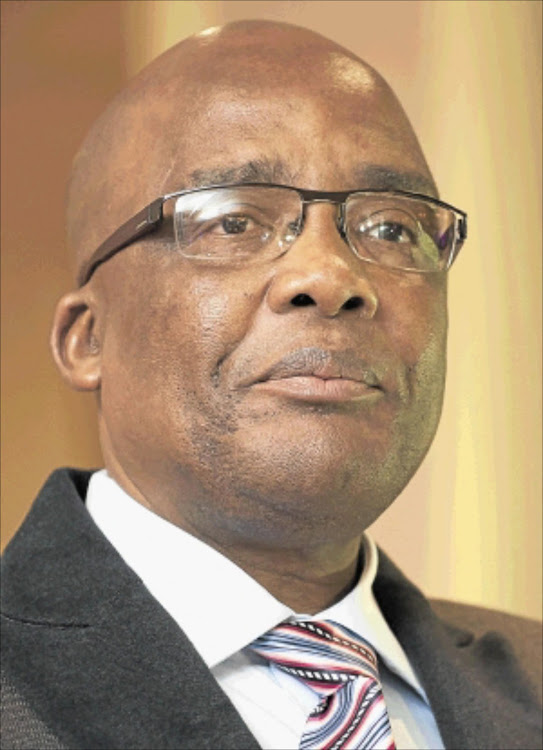 Dr Aaron Motsoaledi has channelled almost half a billion rand towards programmes aimed at curing TB.

This is according to South Africa’s Health Minister  Aaron Motsoaledi who spoke during the launch of the Lancet Commission report on TB at the Tembisa Hospital yesterday.

The report which took two years to compile recommends for countries  across the globe to invest more funds on  TB programmes and to target people living with HIV for preventative therapy.

Motsoaledi said SA had managed to reduce the TB mortality rate dramatically from 78 000 in 2009 to 29 000 in 2018, however the issue of missing patients had to be dealt with.

After a month of controversy and uncertainty, an Umlazi woman who died in the Bahamas last month was finally cremated on Sunday.
News
2 years ago

He said across the world there were 10 million people infected with TB but only 6 million were on treatment while the remaining 4 million were classified as missing.

“Our share in South Africa is 160 000 people. These are the people we must look for,” Motsoaledi said.  He said tracing these people and placing them on treatment was important to prevent them from infecting others around them.

Motsoaledi said R485 000 million had been invested towards tracing patients, providing treatment and ensuring that people adhere to their medication.  He said 38 000 people had been traced between April and December 2018 through the efforts of community health workers.

Motsoaledi said the introduction of Bedaquiline also helped to phase out injectable treatments which took 18 months and discouraged people from completing their TB treatment.

He said of the 28 746 people in the world using bedaquiline, 20 000 were from SA. “We must stand and shout for this disease to end,” Motsoaledi said.

HIV activist and TB survivor Zoleka Swakamisa said she was happy that there were new treatments as the previous treatment regimen was difficult resulting in people defaulting.

Swakamisa who was diagnosed with HIV 15-years-ago said she had given up on her TB treatment because taking as many as six tablets at a time was difficult. She said used to crush the medication and mix with alcohol in order to avoid having to swallow the large pill.

“It makes me want to cry sometimes because a lot of people died. People defaulted,” she said.

Swakamisa said she survived after taking the decision to complete her treatment despite the difficulty.

She pleaded with government to roll out a combination drug for TB and HIV because the high dosage of pills discouraged people from adhering to their treatment.

“If it is not reduced, people will continue defaulting,” Swakamisa said.