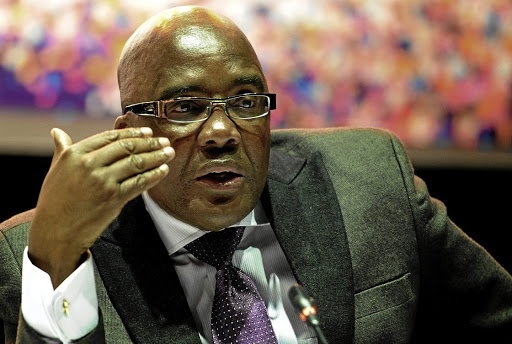 A South African suffering from a form of cancer which affects the plasma cells would have to pay R828,000 for a drug that can be bought for R28,000 in India.

This, according to activists, is one example of how exorbitant medication prices are keeping people from accessing life-saving treatments, resulting in a lot of unnecessary deaths.

Section27 activist Tendai Mafuma said the problem of overpriced medications should be resolved urgently as many people were dying.

In SA, more than 30 patients' rights interest groups have been fighting the cause under the Fix the Patent Laws campaign.

South Africa has garnered a significant discount for the first new drug in 60 years to treat multi-drug-resistant TB.
News
3 years ago

Mafuma said cancer patients were some of the hardest hit with medication such as lenalidomide costing R828,000 for one person per year in SA, while the same medication can be bought for about R28,000 in India. Lenalidomide is used to treat multiple myeloma, a cancer of plasma cells which may result in infections, damage to the kidneys and weakened bones among other complications.

"Medicines are getting so expensive they are out of reach for people who need them."

Mafuma said in SA the situation was influenced by a number of factors, including problematic patent laws and failure by pharmaceutical companies to disclose certain information. She said this resulted in a lot of deaths.

Yesterday, Salome Meyer from the Cancer Alliance said the high prices of drugs made it impossible for governments to afford them, while the vast majority of people relied on the public sector for healthcare.

Motsoaledi said: "The high price of medicines presents a significant obstacle in access to healthcare.

"We as governments, industry and civil society, must work towards a much fairer system of medicine pricing."