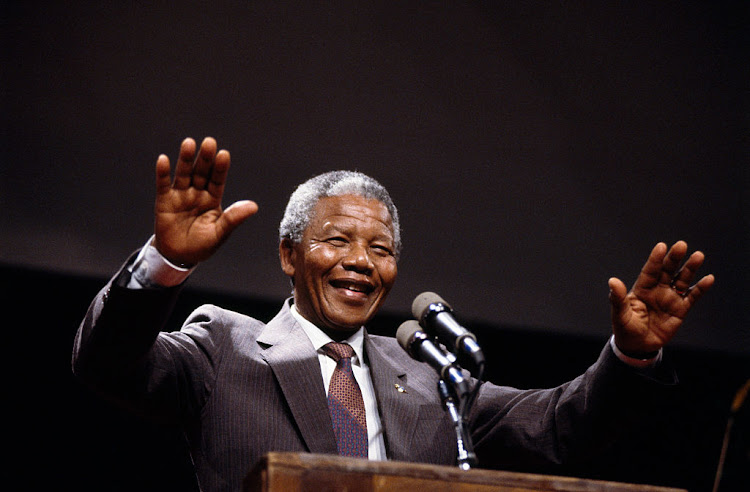 Mandela wrote: "Israel's racial discrimination is daily life of most Palestinians. Since Israel is a Jewish state, Israeli Jews are able to accrue special rights, which non-Jews cannot. Palestinian Arabs have no place in a Jewish state.

"Apartheid is a crime against humanity. Israel has deprived millions of Palestinians of their liberty and property. It has perpetuated a system of gross racial discrimination and inequality.

"It has systematically incarcerated and tortured thousands of Palestinians, contrary to the rules of international law. It has waged a war against a civilian population, in particular children."

Madiba stood up for 'brother leaders'

Nelson Mandela was a frequent advocate of the Palestinian cause.
Opinion
3 years ago

Palestinians and Israelis have much to learn from the great leader. The most important lesson for Palestinians is to maintain the momentum of their global campaign - and to remember that Mandela emerged from jail as a peacemaker, not a soldier.

Israelis, on the other hand, should heed these words from Mandela: "Talk of peace will remain hollow if Israel continues to occupy Arab territories. If there is going to be peace, there must be complete withdrawal from all of these areas."

Perhaps for Palestine, in Mandela's past is its future.