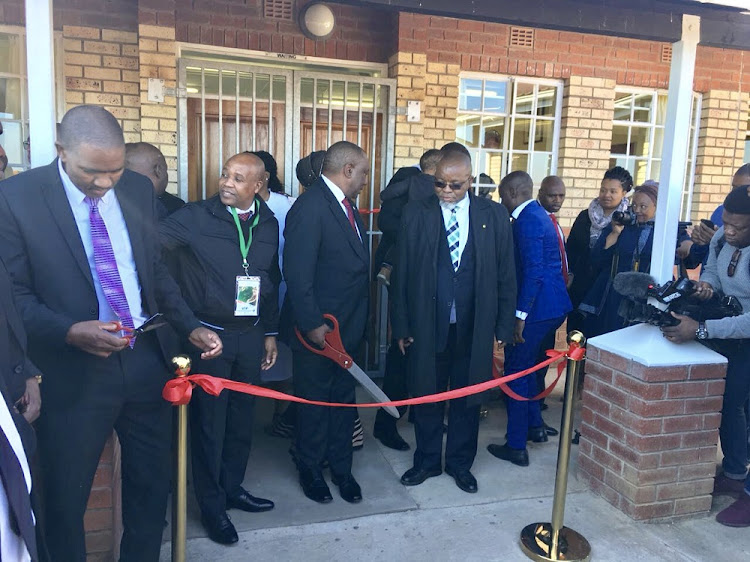 He was joined by mining minister Gwede Mantashe‚ Eastern Cape premier Phumulo Masualle and Mvezo Chief - annex the former statesman's grandson - Nkosi Mandla Mandela‚ who was with his wife Rabia Nosekeni and their son.

The clinic‚ which is named after legendary president Nelson Mandela’s mother Nosekeni Nongaphi‚ was built at a cost of R10.9-million about five years ago.

Eastern Cape health MEC Helen Sauls-August told DispatchLive that there had been serious funding shortages which had led to delays in opening the facility. "We also had staffing issues which had to be dealt with‚" she said.

How Mandela's intellect was shaped in village courts

A young Nelson Rolihlahla Mandela would sit under the big gum tree listening to stories from his AbaThembu elders.
News
3 years ago
Next Article