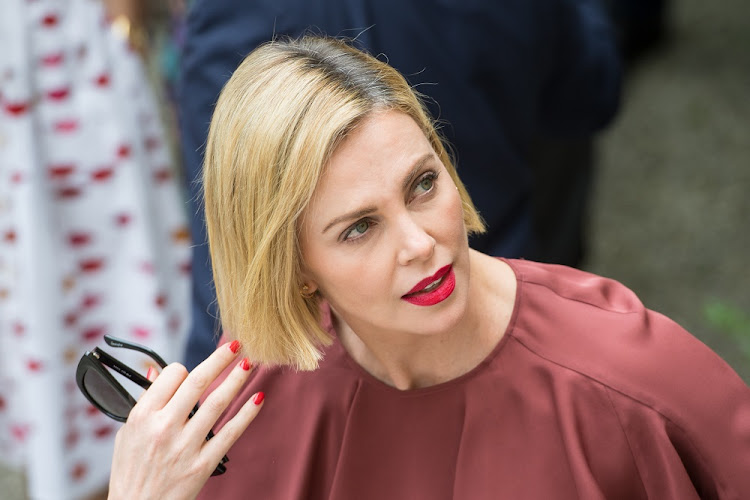 Oscar-winning actress‚ Charlize Theron has been spotted among thousands of people‚ who have gathered at Wanderers Stadium in Johannesburg for the 2018 Nelson Mandela Annual Lecture.

Former US president Barack Obama will deliver a speech to the 15‚ 000 people gathered at the stadium.

A single picture of Theron at the stadium has been shared on Twitter by a "star struck" Hooman Nouruzi.

The pair were entertained by a South African choir and looked at items charting the former president's life.

The Duke and Duchess of Sussex meet 92-year-old Andrew Mlangeni, who stood on trial accused of sabotage against the then apartheid government in 1938, and spent 26 years in prison on Robben Island. pic.twitter.com/Lg7xDGFwHL

Their Royal Highnesses hear a performance from the Ubunye Choir, which is made up of people from the South African diaspora. pic.twitter.com/BwcEC1gN36