Residents’ present and future needs must be considered 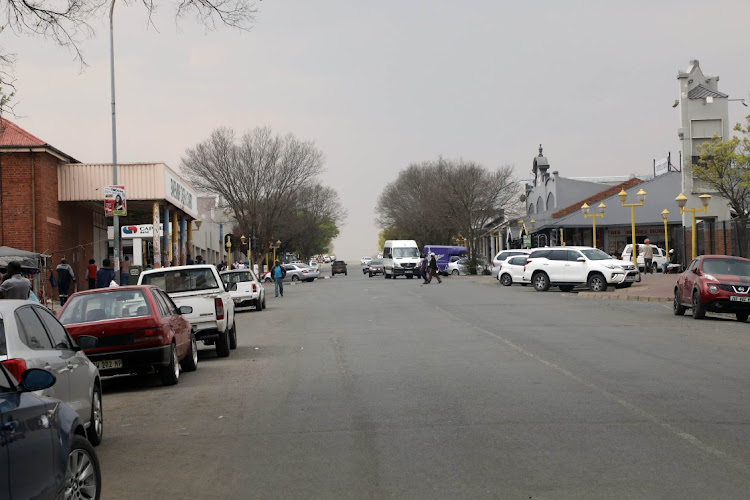 Once a thriving town in Mpumalanga, Standerton has been run into the ground with all its municipal services and infrastructure collapsing over the years.
Image: Antonio Muchave

Municipalities in SA come up with several plans every few years to improve service delivery.

These include integrated development, local economic development, water and sanitation, integrated transport, electricity, etc. For some municipalities, the plans are done as a malicious compliance exercise, after which the document is shelved.

In addition to the doing what is required attitude, some municipalities tend to limit the benefits of infrastructure master plans to activities that provide information for decision making regarding the location of service delivery projects, framework for development of the specific infrastructure within their region, project prioritisation and integrating their infrastructure development plans.

These are all great benefits, however, to become concrete positives, the identified prioritised projects need to be implemented over the short, medium, or long term, as identified in the master plans.

This brings the critical question of how these projects are going to be funded. It is a well-known and established fact that public allocation for infrastructure funding in SA falls short of meeting the required targets, hence the need to bring in private-sector investment.

In a sense, these master plans present the vision of the municipality in terms of growth and shows the necessary projects to bring the vision to fruition. These infrastructure plans identify the necessary projects required to ensure that service delivery to the community is adequate in the present while also ensuring that future infrastructure demands are being identified and prioritised accordingly.

Several factors slow down the appetite of private sector investment in public infrastructure, including lack of surety that their investment will be protected, low rate of return on projects, risk of brand damage from public perception, higher transaction costs and lack of well-defined bankable project pipeline lists.

Even the DBSA as part of its requirement for funding infrastructure projects requires the project to be identified in the municipality's integrated development plan.

Infrastructure master plans must be seen as the initial step in the process of defining and prioritising projects, which could be presented to the private sector. This will ensure that these plans go beyond the stage of just being drafted and shelved but rather be viewed as a blueprint for economic development via presenting identified projects in a structured manner.

There is evidence from other countries that where public bodies and agencies have provided appropriately developed project pipelines, which identify and prioritise projects, they have seen a notable growth in private-sector investment in infrastructure projects.

Two years after the drowning of little Mosa Mbele in a river in Puthaditjhaba in QwaQwa in the Free State while fetching water, we returned to the ...
Opinion
2 months ago

Security of our water infrastructure falls on all of us

You and I also have a major role to play to safeguard the infrastructure, which is of service to us.
Opinion
2 months ago

In the face of an ailing economy and increased contestation of economic participation in the informal sector, it is perhaps an opportune moment to ...
Opinion
2 months ago

Let us all join forces in conserving water

There is a duty on all spheres of government to ensure that water services are provided in a manner that is efficient, equitable and sustainable. ...
Opinion
3 months ago
Next Article