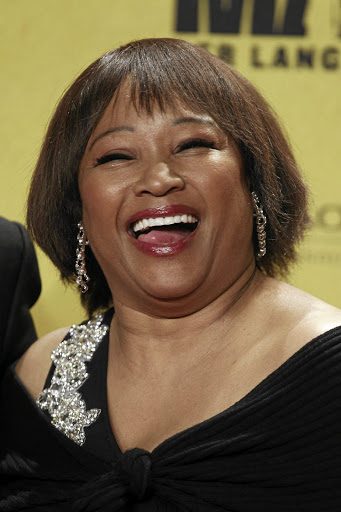 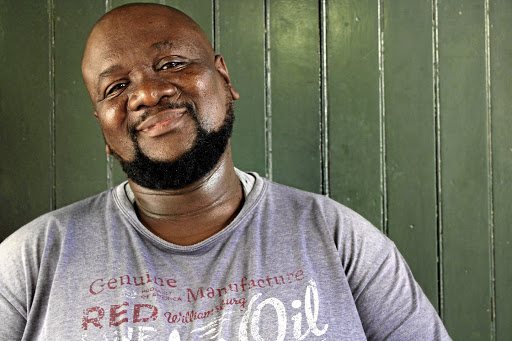 It's Nelson Mandela International Day tomorrow, but there is little to celebrate as the nation is still reconciling itself with the death of Zindziswa Mandela, one of the international icon's children.

In his autobiography Long Walk to Freedom, Mandela relates how he was inspired by a near-tragic tale involving his favourite poet SEK Mqhayi to bestow upon his daughter this unusual name.

"The poet returned home after a very long trip to find that his wife had given birth to a daughter," he writes. "He had not known that she was pregnant and assumed that the child had been fathered by another man."

Enraged, the poet went to the hut where the mother and her newborn were resting, armed with an assegai, ready to stab both.

"But when he looked at the baby girl and saw that she was the image of himself, he stepped back, and said, 'u Zindzile,' which means, 'You are well established'. He named her Zindziswa, the feminine version of what he had said."

Mandela gave this name to his daughter mainly because during his wife's pregnancy he'd been largely absent; when Winnie Mandela went into labour and delivered their girl on December 23 1960 at Bridgman Memorial Hospital, he was not there.

Hence the evocation of Mqhayi. And the name seemed to have been prophetic: Zindzi established herself in the hearts and minds of many South Africans, not only because she was Mandela's daughter, but also because she was a brave young woman who stood up to her mother's torturers on many occasions.

Many are now familiar with the TV footage showing her addressing masses who'd come to hear a message from her father who was in prison.

In the brief statement read out by her, Madiba rejected then president PW Botha's conditional release. Botha had offered to release Mandela on condition that he renounced violence as a means of bringing about change in this country.

From then on, she was established in the hearts and minds of many. In later years, I was to visit the Mandela home in Orlando where I interviewed Zindzi and her mother for the London-based New African magazine. She was not a close friend of mine, but having interacted with her, I was highly moved by her death.

The day after her death, I received another blow: a friend and a colleague had also died that morning.

Zamile Gantana was a larger than life character - both figuratively and physically.

The timbre of his laughter was so moving that you could almost hear objects rattling from where they were sitting.

I'm exaggerating, of course, but you get the picture. He was simply effervescent. I first met Gantana in 2018 when I was introduced to members of the Isango Ensemble, the Cape Town-based theatre company that had adapted my novel Dancing the Death Drill for the stage.

We hit it off immediately, mainly because as the eldest member of the cast he was closer to me in age.

Gantana joined the theatre company in 2010, appearing in a number of productions including uCarmen eKhayelitsha, which was later made into a movie.

In his role as a Mpondo chief in the adaptation of my book, he excelled. The production was performed at the Royal Opera House in London in 2019 - and I was fortunate to be invited to their performance in Bergen, Norway, in May last year.

That was the last time I saw Gantana. Now he is gone, thanks to Covid-19. He tested positive after having attended his own mother's funeral in Kimberley recently.

Zindzi, too, was claimed by the same ogre. The scourge of our times is gaining a face.

And the face is that of those who are close to us, the people we love.

Zindzi Mandela tested positive for Covid-19 the day she passed away.
News
2 years ago

AbaThembu King Buyelekhaya Dalindyebo has described the late Zindziswa “Zindzi” Mandela as a pillar of strength who gave him hope during "difficult" ...
News
2 years ago

Tributes continue to pour in as South Africa pays tribute to Zindzi Mandela.
S Mag
2 years ago
Next Article