All penises are equal, or are they? 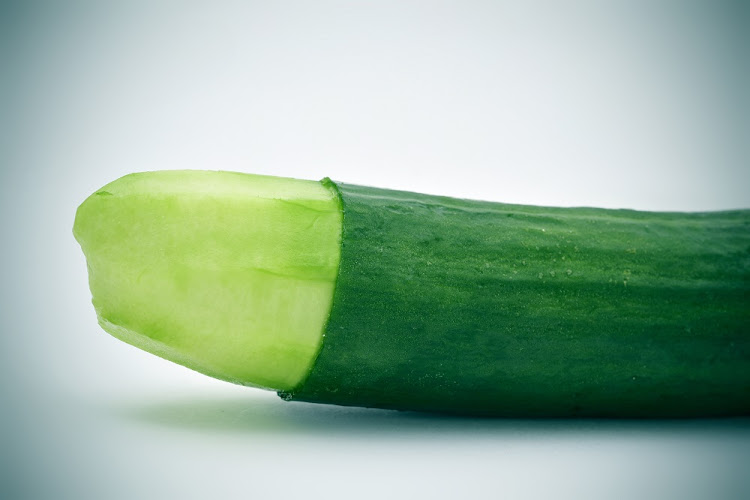 People often dispute that society and its cultural practices shape our view and prejudices.

Allow me to illustrate this with a prejudice that I have come to be really ashamed over holding. I mean, I would like to believe that I am quite progressive so that society must have messed up badly is the only answer.

I have lived most of my life being told that men's penises need to be circumcised. In primary school, boys would leave school for a while or they would come back from school holidays regaling tales of excursions to the doctor to get the snip.

As girls and subsequently as young women, we came to know and appreciate a penis that is circumcised. To accept and benchmark an aesthetically pleasing penis as circumcised and presumably "clean".

To cement this, we took our cue from the snipped men who make fun of men with whole penises and deduced that they are not men enough.

We'd hear of girls in parts of the world that were being put through the same, but to us it seemed a foreign practice.

As our horizons broadened as adults who interacted more and more with the world, it has come to light that the world, in fact, speaks of female genital mutilation as just that - an injustice.

A procedure performed, especially as a cultural rite that typically includes the total or partial excision of the female external genitalia, especially the clitoris and labia minora, and that is now outlawed, or should be outlawed.

Recently, I have started thinking about the difference in language when it comes to the two sexes.

Women are seen as vulnerable, the alteration is imposed on them, whereas boy children are taught to aspire to this practice, as the thing that will make them men.

I wish I didn't like to observe things as much as I do, but it is my burden and I have accepted it. I have been with men on both sides of the line, circumcised and not.

And my observations have brought me to this conclusion; circumcision is mutilation, it is violent, and it alters men's sensory reaction during sex.

Most women will tell you that they get more vaginal infections when they remove their pubic hair.

Documenting our social ills can't be left to politicians

And if they are honest, they will tell you that the touch sensation when pubes are intact is a lot better.

It seems to me that the body has been engineered in a certain way; and that it always knows what it is doing and needs everything it comes with to regulate itself.

Recent science has prompted medicine to respond to the HIV/Aids epidemic by suggesting that men be circumcised to curb the disease. This may very well be true and helping to save lives, but it is also adding to the notion that foreskins are dirty, ugly and undesirable.

My new belief is that penises should be left alone as they are.

Boys and men should not be taught that their manhood can be determined by a piece of skin, especially in our country where this practice claims countless lives of young boys year in, year out.

This belief has come late in my life. I have not only been a part of shaming uncircumcised penises, I have been a loud activist against them. I am ashamed of having been that person. This will, in no way, take away the hurt I have possibly inflicted upon men in my past, and while it may too late to change my mind as far as aesthetics go; but I will definitely be watching my language from now on.