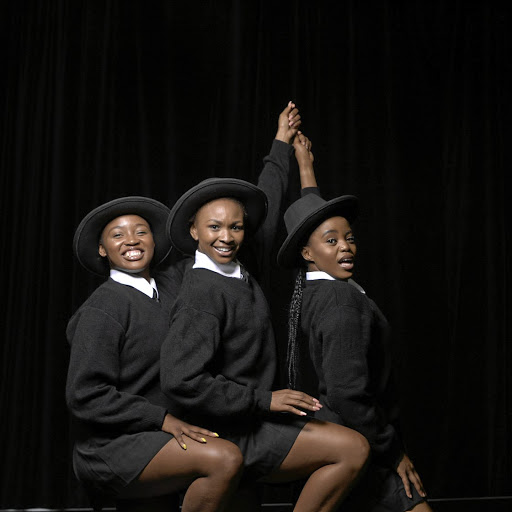 When hundreds of women started to come out about the sexual abuse that they had endured over many years at the hands of the likes of Bill Cosby and Harvey Weinstein, among other Hollywood celebrities, the news was greeted with mixed feelings.

On one hand, there was a sigh of relief: "At last, the truth is coming out; I wasn't the only one who suffered at the hands of powerful men."

Yet on the other hand, there was disbelief bordering on anger: "Why are they only coming out now? Lies and character assassination!"

The latter school of thought conveniently forgot the power that men like Cosby have always wielded.

If a woman said "no" to their advances, she had no chance of entering the hallowed ranks of the movie world. As a result, many women succumbed to the unwanted advances. We suddenly saw them beaming beautiful smiles as they traipsed around the red carpet at Hollywood events.

Leleti Khumalo opens up about her 'abusive' marriage to Mbongeni Ngema: 'I wanted out'

Seasoned actress Leleti Khumalo has opened up about her allegedly abusive marriage to well-known playwright Mbongeni Ngema‚ where she explained that ...
News
5 years ago

We were not aware of the searing wounds of shame and anger that they were nursing for decades.

It took just one woman to say "enough!". That brave moment was initially met with ridicule: "Who does she think she is?" But all of a sudden, the wall of silence burst forth. Angry women voices came tumbling out. That marked the birth of the #MeToo movement.

Thanks to the movement, Weinstein was kicked out of his own Hollywood production company.

Cosby got arrested and, ultimately, sentenced to a long prison term for rape and related crimes.

In SA, where hundreds of young women suffered the same abuse at the hands of prominent theatre directors over the years, there were murmurs. But the victims were too ashamed to come out and give details. As a result, it continued long after the #MeToo movement went viral.

It was only two weeks ago that a member of the new cast of Sarafina! came out and accused the creator of the Broadway hit, Mbongeni Ngema, of unwanted sexual advances and intimidation.

Mbongeni gives reins to his brother.
Lifestyle
2 years ago

The accusation was a sea-change. The likes of Ngema have for many years been unassailable. Numerous women have levelled allegations against him, but when asked to go on record, they always got cold feet.

It is the first time a woman has had the gumption to stand her ground, and risk ostracisation. Her decision to speak out is a most welcome development as it shows that the ogre of fear is beginning to recede.

When I went to see the play, some friends were offended. They said Sarafina! should be boycotted as punishment to Ngema.

I believe the message of the play is more powerful than Ngema himself. It should be heard by as many people as possible. Boycotting is like cutting your nose off to spite your face. Defeats the moral purpose.

Ngema to marry his fourth wife

Moreover, theatre management wisely removed Ngema as director and replaced him with his brother Nhlanhla, who has never been accused of any impropriety, as a director.

It is unbelievable that this production is more than 30 years old. It seems like only yesterday when I saw it for the first time at the Market Theatre in 1987.

The essential elements are still there: music, choreography and some smart dialogue that tells the story of a group of children from Morris Isaacson High School in Soweto, reliving the historic June 16 1976 uprising.

The power of this production is that it compresses this important chapter in the history of the making of our democracy in just two hours. Ngema's alleged behaviour is a blot on the production whose raison d'etre is a challenge to abuse of all kinds. We hope the authorities get to the bottom of this matter, and that more women speak out.

Sarafina! runs at the Joburg Theatre until August 11.