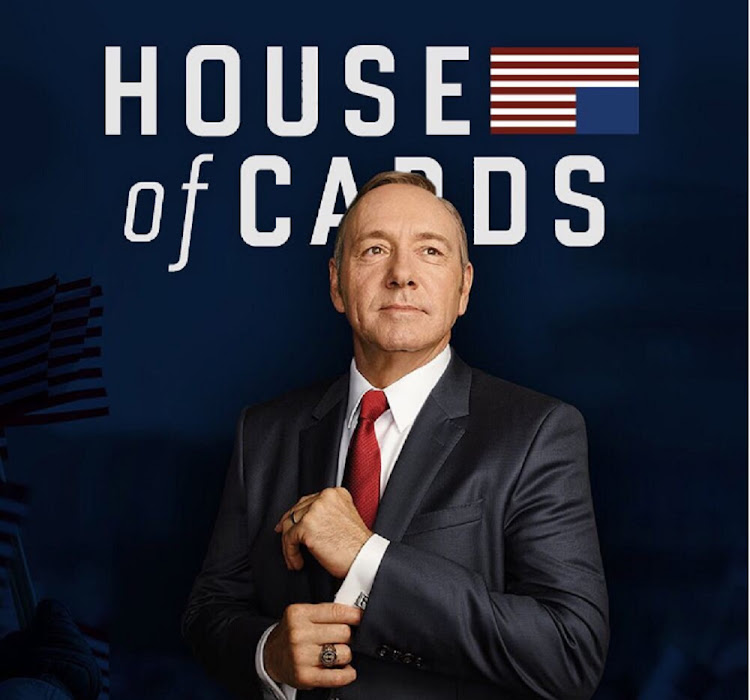 Former "House of Cards" star Kevin Spacey appeared in a Massachusetts court on Monday to face a criminal charge that he sexually assaulted an 18-year-old man after plying him with alcohol at a bar in Nantucket more than two years ago.

The Oscar-winning actor did not enter a plea in Nantucket District Court after being charged last month with one count of felony indecent assault and battery. Spacey has said in court papers that he plans to plead not guilty.

Dressed in a gray suit and tie, Spacey did not speak during the brief pre-trial hearing. A judge ordered him not to contact his alleged victim, whom Reuters is not identifying as a victim of sex assault.

Netflix Inc severed ties on Friday with Kevin Spacey, one of its biggest stars and the lead in its popular drama "House of Cards."
Entertainment
4 years ago

Nantucket, a beach resort island off the Massachusetts coast that is normally quiet in early January, was packed with broadcast trucks on Monday.

The 59-year-old actor is one of dozens of men in entertainment, business and politics who have been accused of sexual misconduct since accusations against movie producer Harvey Weinstein in 2017 sparked the #MeToo movement.

Spacey became embroiled in controversy in October 2017 when actor Anthony Rapp accused him of trying to seduce him in 1986 when Rapp was 14.

Spacey apologized for inappropriate conduct with Rapp. The controversy led to Spacey, who won an Academy Award in 2000 for his role in "American Beauty," being dropped from the Netflix television series "House of Cards" and erased from the film "All the Money in the World."

John Legend said featuring in the R Kelly doccie was an "easy decision".
Entertainment
3 years ago

The Nantucket allegations were first raised in November 2017 by former Boston television journalist Heather Unruh, who told reporters Spacey groped her teenage son on July 7, 2016, at the Club Car restaurant and bar, where he worked as a bus boy.

Unruh's son told police Spacey had bought him several rounds of beer and whiskey and said at one point, "Let's get drunk," according to charging documents.

As they stood next to a piano, Spacey groped Unruh's son, the bus boy told investigators. The teen told police that he sent his girlfriend a video of the incident.

If convicted, Spacey faces up to five years in prison.

An attorney for the victim said he hoped to encourage other victims of sex assault to come forward.

"My client is a determined and encouraging voice for those victims not yet ready to report being sexually assaulted," attorney Mitchell Garabedian said in an email. "My client is leading by example."