Ngema to marry his fourth wife 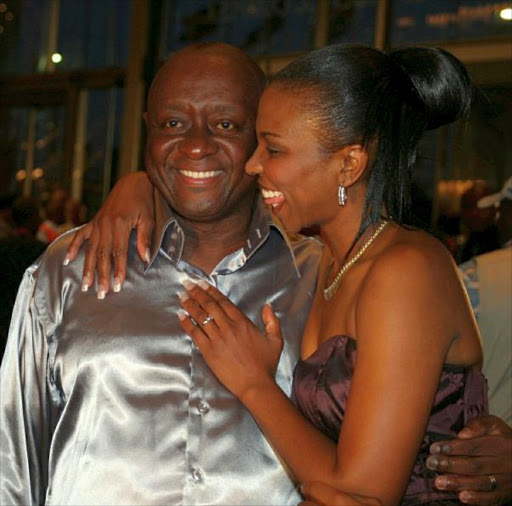 The couple, who announced their engagement in 2009, will have a traditional engagement ceremony, Umkhehlo, at Buthelezi's home at Dokodweni, in northern KwaZulu-Natal, on Saturday.

The date of the wedding - which is set to be one of the most talked-about weddings of the year - will be announced at the traditional ceremony.

The ceremony is held to shower the bride with gifts and cash before she gets married.

Buthelezi, who has taken time off from her lunch-time show at Ukhozi FM to prepare for her big day, is one of Ngema's four fiancées.

Ngema, the creator of the award-winning musical Sarafina, will also be marrying Nompumelelo Gumede, Saleha Nxumalo and Cat Mpanza in separate wedding ceremonies on dates yet to be announced.

Ngema once had three wives at a time - Pretoria State Theatre chief executive Xoliswa Ngema, actress Cebisile Mpungose and Yesterday star and former Generations actress Leleti Khumalo. He is divorced from all of them.

Buthelezi yesterday said she did not have a problem being in a polygamous marriage because she respected culture and appreciated the way things were done in the past.

"I believe that a man can have more than one wife and that is why I have no shame in entering into a polygamous marriage," she said.

Buthelezi is currently "in hiding" until the day of the ceremony as she is not allowed to leave the room she is currently sharing with her bridesmaids.

The 35-year-old bride said more than 300 guests were expected to attend the ceremony.

"The menu consists of all traditional dishes from samp, pap, fresh meat, madumbi to sweet potatoes and lots to eat and drink," she said.

Buthelezi also gave a sneak preview of what she would be wearing on the day. "It's a traditional outfit made of a genuine cowskin, a traditional Zulu hat (Inhloko), a colourful beaded necklace and a bracelet."