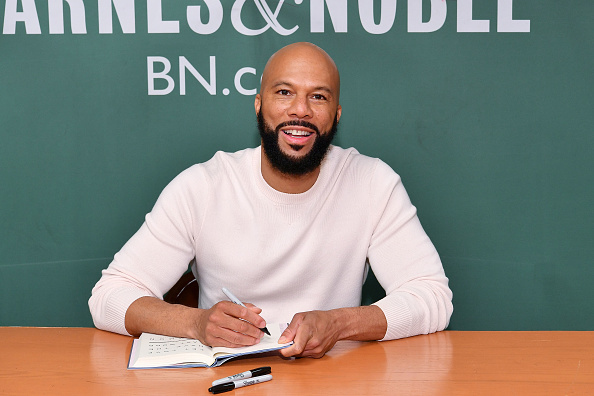 Common promotes his book "Let Love Have the Last Word" at Barnes & Noble, 5th Avenue on May 07, 2019 in New York City. (Photo by Dia Dipasupil/Getty Images)

Common recently spoke out about experiencing sexual assault at the hands of a family friend when he was a child. He revealed this in his recently released memoir, "Let Love Have the Last Word.”

In tweets he explained that he opened up, because he hoped that it would give others strength to do the same and start their own healing journeys – “It’s nothing to be ashamed of,” he concludes in one tweet.

I talked about being molested because, as a Black man, many men have hidden that. Many people have hidden that. And you carry that weight with you. But at some point, you’ve got to let it go. https://t.co/DRvuPBcJIp

The rapper, actor and activist, reveals in the memoir that it wasn’t until two years ago that the memory of being molested as a child came back to him.

According to NBC News, this was while working on a scene with actress Laura Dern for their 2018 film, The Tale, a true story about child rape .

“One day, while talking through the script with Laura, old memories surprisingly flashed in my mind,” he writes according to People. “I caught my breath and just kept looping the memories over and over, like rewinding an old VHS tape…I said ‘Laura, I think I was abused.’”

According to him, the abuse happened around the age of nine or ten during a family trip, where he had to share a bed with his Godbrother’s relative, whom he refers to as ‘Brandon’.

“At some point I felt Brandon’s hand on me,” he writes in a passage Entertainment Weekly describes as “incredibly vulnerable”. “I pushed him away. I don’t remember saying a whole lot besides ‘No, no, no.'”  “He kept saying ‘It’s okay, It’s okay,’ as he pulled down my shorts and molested me. After he stopped he kept asking me to perform it on him. I kept repeating ‘No’ and pushing him away,”

Common adds that he “felt a deep and sudden shame for what happened.” Nonetheless, he has forgiven his abuser. “I want to be a person who helps break cycles of violence,” he wrote. “This is love in action and I intend to practice it.”

Other male celebrities who have spoken out 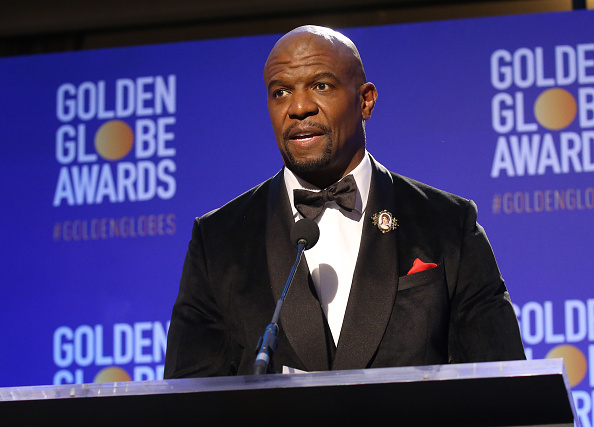 When allegations against Harvey Weinstein were first reported on, Terry Crews spoke out about his own experience with sexual assault at the hands of another Hollywood powerful executive. He first spoke out publicly in a Twitter thread in October 2017, in which he described not only what happened, but also why he didn’t speak out at the time.

This whole thing with Harvey Weinstein is giving me PTSD. Why? Because this kind of thing happened to ME. (1/Cont.)

According to Crews, the said male executive groped his genitals at a function in 2016 and “grinned like a jerk” when he left Crews and his wife looking shocked.

The person did later apologise according to Crews, but that also didn’t stop him from becoming an activist, including speaking in front of the US Senate Judiciary Committe in 2018 in support of a proposed legislation, the Sexual Assault Survivors Bill of Rights. 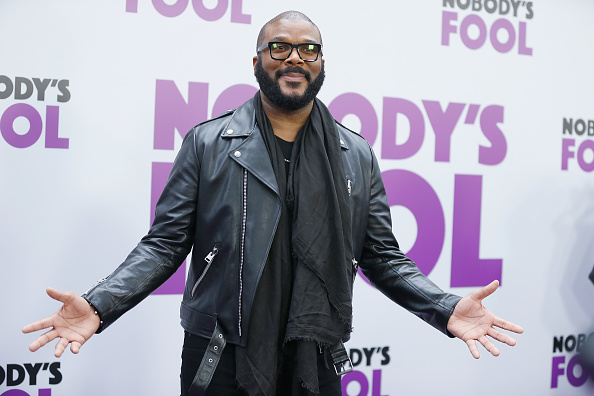 Director, producer, writer and actor Tyler Perry is also another high profile male celebrity who has opened up about being sexually assaulted as a child. Back in 2010, during an appearance on the Oprah Winfrey Show, Perry told the talk show host that he had been sexually abused by three men and even by the mother of one of his childhood’s friends. He also told Oprah about the emotional and physical abuse that his father put him through.

His reason for talking about his trauma is similar to the others – he wanted to free himself of the emotional turmoil of dealing with the abuse, but also to give support to sexual assault survivors.

"I think that everyone who's been abused, there is a string to the puppet master, and they're holding you hostage to your behaviours and what you do," CBS News reports. “What I started to do is untie the strings and chase them down to where they came from. And I was able to free myself and understand that even though these things happened to me, it was not me."