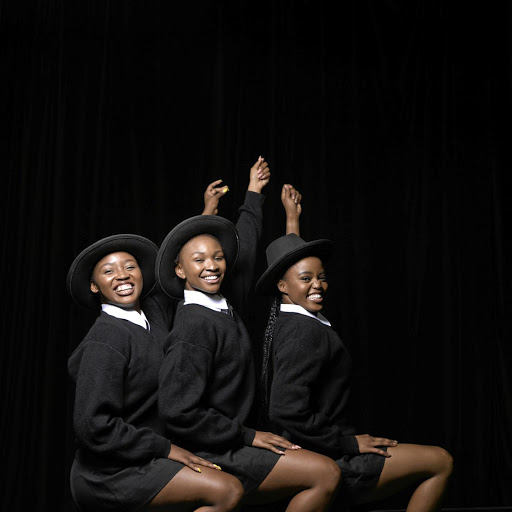 Sarafina!, the sound of freedom musical which was first presented at The Market Theatre in Newtown, Johannesburg, in June 1987, remains an iconic symbol of South African history.

Originally written and directed by Mbongeni Ngema, he has since given the reins over to his brother Nhlanhla Ngema, who has breathed new life into the stage play.

Nhlanhla says as the new director he had to bring his own feel, but says the originality and the essence of the production hasn't been lost.

"I'm honoured to have been given the opportunity. I have always aspired to direct a big musical production and it's fantastic that my first big production is Sarafina!. I'm grateful to my brother for grooming me. The story remains the same, but there are new faces, new choreography, a whole range of technical enhancement in terms of sound, lights and the whole spectrum of the production," says Nhlanhla.

As to why the production needed a revamp, he says: "Sarafina! remains a story of hope and courage. The youth of today still face many challenges - from unemploy-
ment, drugs, etc.

"The youth must stand together and unite and face such challenges. They can learn from the class of '76 who changed the face of politics and brought change that led to the democracy we enjoy today."

Nhlanhla says when it comes to the cast, they have an abundance of talent.

Noxolo Dlamini, 25, was cast as the lead in 2017, the role originally played by revered Leleti Khumalo.

Young stars are captivating the world

The Tshiawelo, Soweto born, actress also starred in the Lion King as Nala and Nina Simone: Four Women. She reckons that her return to Sarafina! will even be more compelling as she has matured in the role.

"Surprisingly enough, I haven't been compared to Mam' Leleti Khumalo as much as I thought I would be. Most people come expecting me to try mimic her, so I've been very lucky to not be compared with her. I've played Sarafina! the way I see her. I'm guided by the script and the vision the director has for the show, which differs from the film, allowing me to find my own Sarafina! and make it fresh.

She auditioned for the role simply because she was inspired by the original story.

"It's a strong, black female lead! I'm inspired as a young black woman. Seeing someone like myself being so powerful and leading in such an important story ... I wanted to inspire the young girls that come after me too. I think it's every young girl's dream to play Sarafina! or a similar role."

And she says like the character, she too is passionate and hard-working.

The Joburg Theatre is re-staging the play from July 19 until August 11, on the Nelson Mandela Stage, to inspire and encourage young people while also celebrating South Africa's she-roes of the Struggle during Women's month.

With additional songs by Hugh Masekela, the musical takes place at Morris Isaacson High School in Soweto, where in June 16 1976, about 200,000 black students assembled to protest against government decree that Afrikaans would be imposed as the new medium of instruction instead of their own African languages.

The play, which was adapted into a Hollywood film, was released on September 18 1992 and re-released in South Africa on June 16 2006 to commemorate the 30th anniversary of the uprising.

Tickets are now available from R145.