ANC should focus on the economy 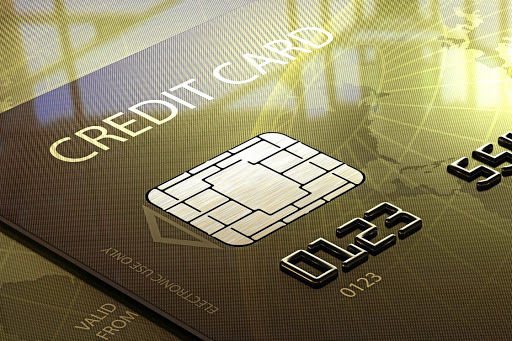 The ruling ANC did not seem fazed by the state of affairs yesterday, the writer says.
Image: 123RF

That SA's unemployment rate has risen to its highest level since 2008 is alarming.

Statistics South Africa announced yesterday that levels of joblessness were at 29% in the second quarter of the year. This is 1,4% increase from the preceding quarter's figure of 27.6 %.

The Quarterly Labour Force Survey revealed that there are currently 6.7-million unemployed people in the country between the ages of 15 and 64.

This comes after the private sector had been shedding thousands of jobs since the beginning of the year due to tough economic conditions.

However, what is more concerning is the lack of leadership. Our economic state is worrying and we need solutions - fast.

But the ruling ANC did not seem fazed by the state of affairs yesterday as it acknowledged the higher joblessness rate and called on government to handle it.

There was no acknowledgement of the shocking unemployment statistics from ANC secretary-general Ace Magashule that the situation was getting dire and more needed to be done to fix it.

Eskom also announced a whooping R20.7bn loss for the last financial year - way higher than the R2.3bn loss of the previous year.

Even though Ramaphosa announced a proposed R230bn of bail-outs for the power utility over the next 10 years, analysts were reportedly saying that will not be enough to make Eskom sustainable in the long run.

Cattle have long been considered a measure of wealth across Africa - but it is not just farmers cashing in.
News
2 years ago

As the country sinks deeper into economic crisis, we are also faced with a leadership crisis as the governing party is more concerned about factional battles within its ranks than its suffering citizens.

The ruling party's focus is on how to handle a former minister who connived with an opposition party in a bid to unseat its erstwhile president and what will happen in its national general council next year.

This is the time for the ANC to forget about internal squabbles and lead us out of the economic mess we are in.

Put your differences and factional battles aside and do what is right for this country. The masses voted for you to govern, now is the time for you to lead us.

I warned 25 years ago we are heading for collapse

I distributed pamphlets 25 years ago in Cape Town under the name of the Islamic Party predicting that ANC socialism and communism will destroy the ...
Opinion
2 years ago

No light at end of tunnel as Eskom posts a shocking R20.7bn loss

Power utility Eskom said on Tuesday it made a loss of about R20bn due to a steep increase in debt-servicing and fuel costs.
News
2 years ago
Next Article