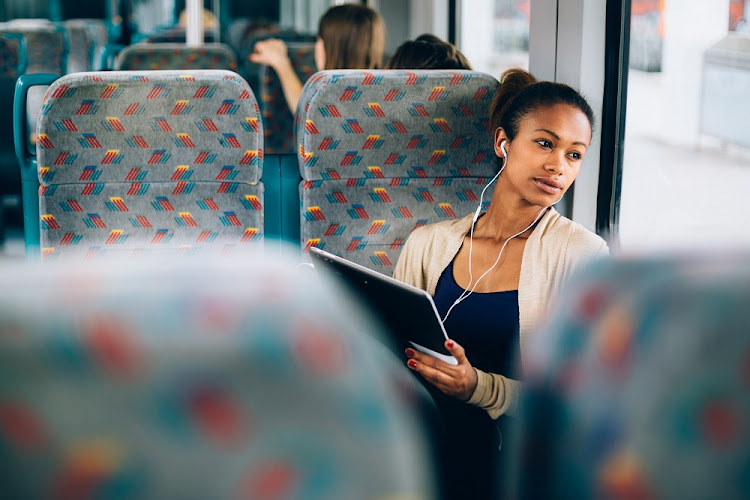 Public transport remains one of the most pervasive challenges confronting our nation.

It is undoubtedly a key binding constraint to economic growth and social development. Inefficiencies as a result of lack of integration, safety challenges due to crime and unsafe vehicles, rising costs as a consequence of increasing fuel prices and lack of reliability due to externalities such as cable theft, are challenges that we continue to grapple with.

Over the last two decades, progressive policies have been put in place by the government aimed at delivering a public transport that is not only responsive to the needs of the commuting public, but also able to enable economic activity.

On the eve of the Investment Conference, President Cyril Ramaphosa launched the train-manufacturing plant at Dunnottar Park in Ekurhuleni.

The president succinctly captured the intrinsic relationship between these two events when he said: "Over the next few days, investors from around South Africa and across the world will gather in Johannesburg for the inaugural South Africa Investment Conference. There can be no greater demonstration of the potential of our economy to a would-be investor than the factory we are opening today."

Starting next month‚ Gauteng motorists will no longer be able to walk into a testing centre and book for their learners or drivers licences.
News
3 years ago

Indeed, the launch of this factory is a culmination of a protracted process over the last decade resulting from a decision by the government to give priority and invest in passenger rail.

This comes at a backdrop of decades of under-investment and deferred maintenance by the apartheid state.

Ramaphosa aptly captured this sentiment when he said: "After decades of under-investment in new trains for passenger rail transport, this investment signifies a new era in the modernisation of the commuter rail network."

The rolling stock fleet renewal programme is a commitment by the government to an investment of R123.5bn over the next two decades, which will see a complete upgrade of the commuter rail system and replacement of the ageing fleet with new trains.

The Gibela contract covers the first 10 years of the contract and will see 3600 new coaches, or 600 train sets, delivered by 2025.

This investment represents the largest investment in South Africa's passenger rail system in half a century.

Ramaphosa put his finger on the pulse when he reflected that: "This factory will have a profound impact not only in the sphere of public transport, but also in developing the country's manufacturing capacity."

While massive infrastructure projects take time to come onstream, it is equally true that once these projects mature, their impact on the economy will be profound and will be felt far and wide.

Our government is leading the charge through the massive infrastructure build programme and expects the market to follow suit and make significant investments in our economy.