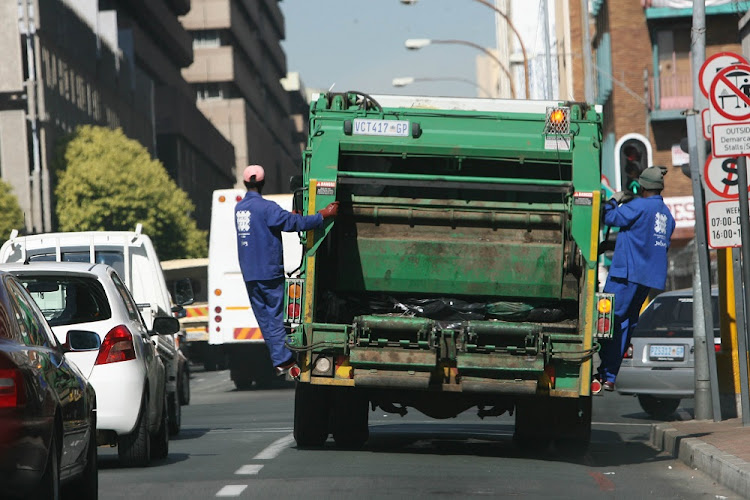 The Public Protector has recommended that the board of Pikitup take disciplinary steps against all officials implicated in flouting the entity’s supply chain management policies.

Public Protector Busisiwe Mkhwebane on Wednesday released a report on the City of Johannesburg’s waste management company‚ following an investigation into allegations of maladministration and corruption relating to the awarding and subsequent extension of a contract to Aqua Transport and Plant Hire.

Mkhwebane also investigated allegations that former Pikitup managing director Amanda Nair had irregularly appointed friends and former colleagues without subjecting them to an interview process‚ and improperly offered them salaries higher than the levels prescribed by Pikitup’s remuneration policy.

In its 2016 complaint‚ the South African Municipal Workers Union claimed Nair had removed black employees from critical positions and replaced them with Indian workers.

In her findings‚ the Public Protector found that Pikitup had improperly awarded and subsequently extended the contract for the supply‚ operations and maintenance of plant equipment to the designated landfill‚ garden sites and waste management depot to Aqua.

She said the extension of the tender was despite the findings of a forensic investigation by Ernst & Young‚ which Pikitup had appointed to conduct investigations into companies providing services to the entity.

“Pikitup failed to comply with Regulation 3 of the Preferential Procurement Regulations‚ 2011‚ which requires that an organ of state must‚ prior to extending tender invitations‚ accurately estimate the costs for the provision of the required services‚” Mkhwebane found.

The Pikitup report was one of several released by Mkhwebane’s office on Wednesday.

In her remedial action‚ Mkhwebane said that‚ within 60 days of her report‚ the chairperson of the Pikitup board must ensure that disciplinary steps were taken against all implicated officials who‚ together with Nair‚ had flouted Pikitup’s recruitment and selection policies.

Nhleko was not involved in giving partner a R30m contract: Public Protector

Former police minister Nathi Nhleko did not unduly award a R30m contract to an NGO run by his partner‚ Dr Nomcebo Mthembu‚ in 2014.
News
3 years ago

She said the board chairperson must also ensure that all irregular appointments identified in this report were reviewed.

The Public Protector said the board chairperson should also ensure that criminal action was instituted against all former and current employees implicated in the report who had committed an act of financial misconduct.

She said the board should ensure that‚ through a civil litigation claim‚ there should be recovery of unauthorised‚ irregular or fruitless and wasteful expenditure by Nair and/or any other official in their personal capacity for all the financial misconduct identified in the report.