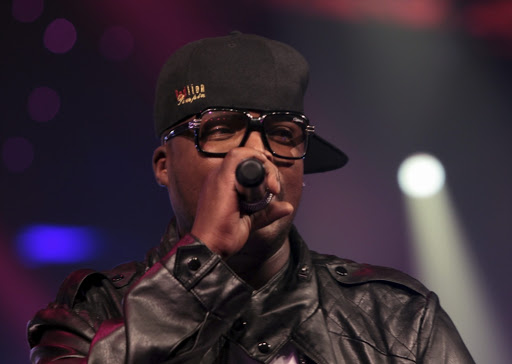 A second memorial service for late hip-hop artist Jabulani Tsambo is underway at the Mmabatho Convention Centre in his hometown of Mahikeng, North West.

The legendary rapper, known to many as HHP, died last week at his Randpark Ridge home in northern Johannesburg after allegedly committing suicide following his battle with depression.

To honour the rapper, the North West government has decided to give him an official civic funeral on Saturday. North West premier Job Mokgoro  is expected to deliver an eulogy on behalf of the provincial government at the funeral. The first memorial was held at the Newtown Music Factory in downtown Johannesburg on Tuesday.

Late rapper HHP saw great potential in Cassper Nyovest and believed that he was destined for greater things.
News
3 years ago
Next Article