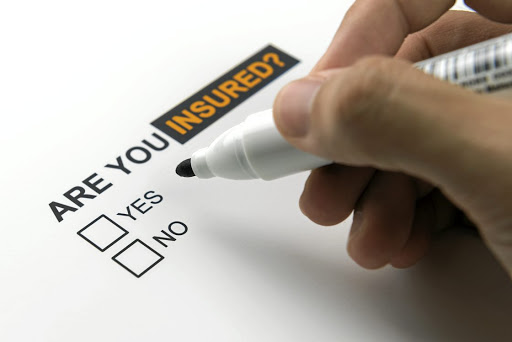 Insurance companies can cancel a policy if a client has not provided truthful information.
Image: 123RF

When an insurance policy is cancelled, many consumers tend to think it is an unfair business practice.

Recently, Consumer Line has been inundated with complaints from consumers who accused their insurance company of acting in bad faith by cancelling their insurances.

Nokuthula Gumede, 67, of section M at Umlazi location in Durban, complained that her insurance company has decided to cancel her car insurance policy.

She said on account of her age she has been having a number of accidents lately and believed that the decision taken by the insurance company was harsh and unfair.

Nthabiseng Moloi of MiWay gave this educational response as Gumede is not its client.

She said the contract aims to protect the insured against certain risks in exchange for a premium and the insurer relies on the insured to provide an accurate and honest picture of the nature of the risk, based on the answers given to a set of questions.

Member gets his balance after being paid far less than his contribution.
Opinion
2 years ago

A policy will be cancelled where the insured was dishonest about the nature of his or her risk profile, or he or she has made fraudulent claims;

When the consumer took less care of whatever has been insured, on the basis that it is insured and the insurer can just pay.

This reckless behaviour would obviously result in a greater number of claims than the insurer had anticipated based on the original risk profile; and

Non-payment of premiums. When an insured party does not pay his or her premiums for three consecutive months, the insurer is entitled to cancel the policy.

Behaving in a way that leads to excessive claims does not affect just themselves, but everybody who insures with that company, Moloi said.

If you are ever unfortunate enough to have a policy cancelled and you believe you have been treated unfairly, your first port of call would be the insurer's own dispute-resolution team.

Insurers have a vested interest in keeping their clients happy.

Moloi said in the unlikely event that the matter is not resolved, the ombud for short-term insurance will provide an objective, specialist assessment of your case and offer relief if it is warranted.

She said a contract has to work for both parties. "Once you have understood that your contract with your insurer is based on a certain risk profile, you will be better placed to act accordingly and the contract will continue to provide the cover you require," Moloi said.