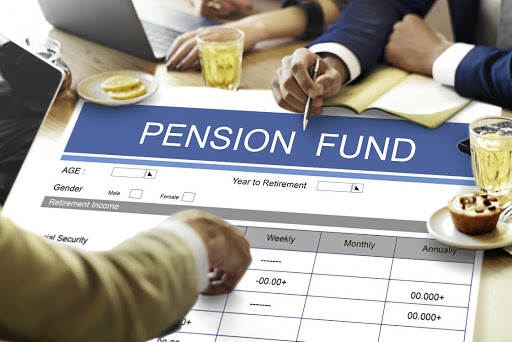 Consumer Line has realised that many employees do not check their pension funds contributions.
Image: 123rf

Many employees depend on their pension fund for retirement, but most do not even know the name of the company fund, let alone the benefits they will get from it.

Some people don't even know what benefits they or their children and other dependants should expect when they retire, die or resign from their companies.

Consumer Line has also observed that some fund administrators do not issue statements during the Section 14 transfer period.

Lesiba Tjikana, 50, of Mokopane in Limpopo has proof of the amount payable to him, but his fund administrator, SALT, paid far less than what he and his employer contributed.

At the time of resignation, Tjikana and his employers had contributed R19700 but was paid only R9000.

Tjikana resigned from Gus Security in February and was only paid after Consumer Line's intervention.

Dhiresh Domun of SALT Employee Benefits confirmed they have paid his money, but could not explain why he was only paid a portion of his pension.

SALT only agreed to pay the balance a few hours after Consumer Line sent them his benefit statements.

Taking videos of no use to victims
Opinion
3 years ago

"I got an SMS saying that my money will be paid within 48 hours," said an excited Tjikana on Friday afternoon.

A friend, *Anthony Mncwango, who has now taken up his matter with the Pension Funds Adjudicator, shared his story about the importance of keeping safe any employment document.

His employer merged with another company, and was required to transfer the pension fund to the mother body in terms of Section 14 of the Pension Funds Act, he said.

At the time of the merger, he was undergoing a divorce in which he had to share the estate with his ex-wife in half, Mncwango said.

This was shared in July 2013, and the fund gave him an IRP5 showing that he had been taxed R66000 when his wife was paid out.

Consumer Line has seen his statement, which showed that in July 2015 he had a balance of R526487.

In December 2017, the statement showed a balance of R167504, and was told this was because he had resigned.

The explanation of why the pension fund was reduced is that they mistakenly gave his ex-wife his whole contribution in 2013, Mncwango said.

"This is ridiculous and the most pathetic lies I was ever told," said Mncwango.

The administrator is aware of his complaint and could not comment as they are responding to the Pension Fund Adjudicator.