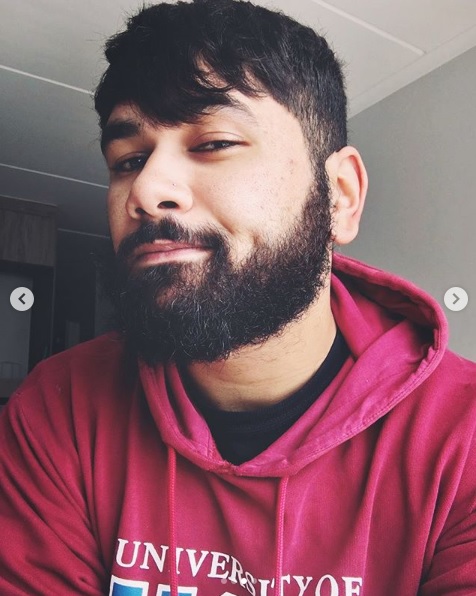 The Voice SA winner Craig Lucas has penned a heartfelt letter detailing the compromises he's had to make in the name of fame that almost cost him his sanity and life.

In the letter Lucas revealed he's gay and that he struggled to come out of the closet‚ which caused him to contemplate suicide.

After a long emotional struggle Lucas managed to live his truth‚ but that was until he won the popular singing competition in 2017.

"People started telling me to keep the fact that I was in a relationship with a man a secret - 'the audience is conservative'- no one will vote for you. So I did‚ and I won. "I'm glad I listened to them‚" I thought. People then said‚ 'No one will buy your music if they think you are gay. Girls are your biggest market‚ you will alienate them'. Before I knew it I was back in the closet again‚" Lucas wrote.

The singer explained that while it looked like he was living his best life on the outside‚ the internal conflict took its toll on him.

Reality show goes behind the scenes.
News
3 years ago

"My career was flourishing. I was wholly depressed. Suicidal thoughts plagued my mind. I'd become a very angry man. Hurt people really do hurt people. I hated myself. I was wasted every other day. There was even drugs. I had forgotten myself."

Lucas said that it took hitting rock bottom a few times for him to realise that he was suffering because he was living a lie.

The singer said as he penned the letter addressed to his family‚ friends and fans he was expecting many to walk out or "disown" him.

A chance Lucas said he was ready and willing to take.

"I expect to lose a couple of friends and fans and I expect a couple of familial relationships to become strained as a result of this letter but it's ok‚" he wrote.

Read the rest of the heartfelt letter below.

An open letter to my family, friends and fans. Swipe left.