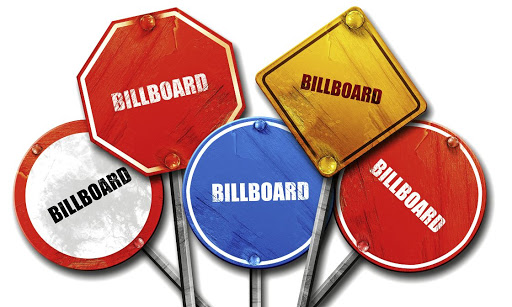 Duffield Signs took months to repay a client for a duplicate payment he made for his signboard.
Image: 123RF

Consumers have been finding it challenging to recover what duly belongs to them.

Whether they have paid a service provider more than what was due or just agreed on a drop-and-sell agreement, recovering their money has been challenging.

Ali Nonyane, 50, of Honeydew, Johannesburg, entered into a contract with Duffield Signs to erect an address signboard to be mounted at his house in February last year.

The total amount for the signage was R14158, and Nonyane paid a deposit of R8000 on the day the contract was concluded, he said.

It took Duffield eight months to erect the board and a final statement of R6158 was sent to Nonyane at the end of October for payment.

Nonyane said his son settled the account because the woman who usually made the payments was off sick.

On her return to work, she saw the Duffield invoice lying on her desk and made another payment on November 6.

But despite several requests from Nonyane for a refund of the duplicate payment, he struggled to get it. The main excuse was that Duffield's bookkeeper came only once a month and it could not refund Nonyane without his authorisation.

"The double payment is reflecting in their bank account, and we need a refund. That is all. We have nothing to do with their bookkeeper."

Happy ending as client gets her SUV back after a hassle

He said Duffield ignored a letter of demand he sent to them in April. Nonyane then resolved to expose the unfair business practice.

However, Barbara Martens of Duffield said she could not refund him as she needed more time to investigate. She said when she investigated, she thought it was a bad debt due to nonpayment on the part of Nonyane.

Martens said the work was completed in February 2017 while payment was only received in October 2017. She said their terms are strictly payment on completion.

"That extra payment was allocated elsewhere as our bookkeeper at the time had left our employ," Martens said.

She said as this hiccup happened last year, it was going to take a few days for her to confirm if Nonyane was refunded.

She eventually established that she was overpaid by R6158, which she refunded with interest last Friday.