You can sue parents of deadbeat dad for papgeld 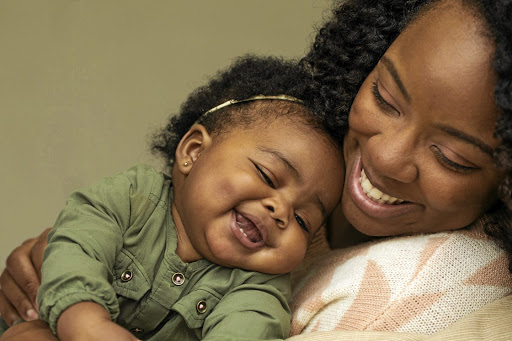 The majority of households in SA are headed by females according to Statistics SA and the same reveals them as the custodians of poverty.

It follows that women are certain to raise their children as single parents which is an enormous task as the cost of parenting is so high.

For years, my cousin Loretta withstood the full impact of raising her daughter without any child maintenance support from the father and like most women, was unaware of the various options available to claim reasonable child support in a court of law.

Many women are under the impression that the father alone is responsible and can be sued for child support, however, this is far from the truth.

I informed Loretta she was well within her rights to claim child support in court from her daughter's paternal grandparents because they were both still employed, one as a teacher and another as a nurse.

Without question and in terms of law, parenthood gives rise to the parental duty to support children and the obligation of child maintenance remains the primary burden of the child's parents. However, SA law does recognise a hierarchical duty of support should the child's parents fail to successfully support their child(ren). This has been successfully ruled by our courts.

The court explained this as an order of priority derived from common law and arises if the father and mother are lacking or needy, and are thus unable to fulfil their parental duty to support their child(ren).

A top Durban businessman on Monday began serving an effective four and half years' prison sentence after being criminally convicted of failing to pay ...
News
3 years ago

The order of priority burdens grandparents and failing them, great-grandparents in that ascending order before considering relatives in the collateral line such as siblings, according to an article in De Rebus.

The courts further recognise this duty regardless of whether the child is born in or out of wedlock and imposes this duty on both maternal and paternal grandparents who are capable of supporting their grandchild financially.

Various government policy directives further enforced by court have the potential to directly impact on the lives of women and children positively. But, perhaps most importantly, my conversation with Loretta made me realise how important any successful application of policy or regulation remains. Effective implementation is crucial because policies are only as effective as peoples' understanding and use of them.

What Loretta also found interesting was the option to attach pension benefits of a defaulting parent or of a parent who has recently resigned. The father of Loretta's child had recently resigned from his job so she was pleased to hear she could recover maintenance that was in arrears, including future maintenance payments from his retirement fund.

The Pension Funds Act makes provision for the attachment of pension benefits; retirement savings may be deducted for the outstanding payments of tax and maintenance. The courts have made rulings regarding the same, finding that the interest of the child is paramount.

The courts found that retirement funds were competent to pay maintenance due each month should a member be liable in terms of a court order to pay child maintenance. Any pending maintenance claims must be settled before any withdrawal of benefits by the member is allowed, whether he is in arrears or not.