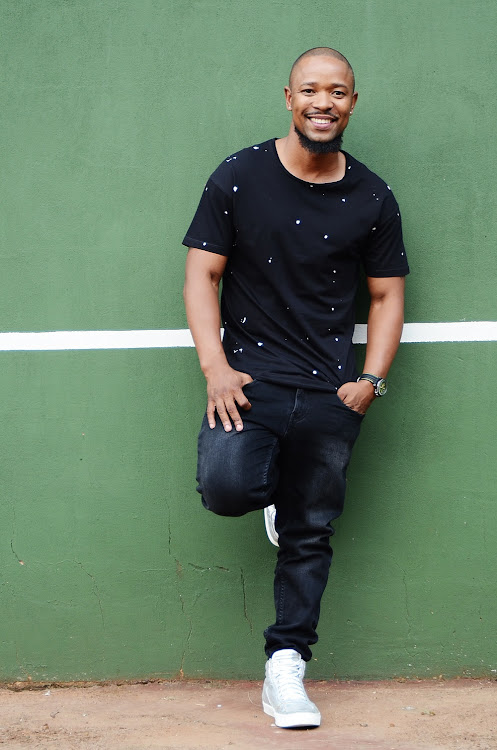 A warrant of arrest has been issued for The Queen heart-throb actor Sthembiso "SK" Khoza.

The warrant for SK's arrest was issued by the Johannesburg Family Court last week.

This after SK, who plays Shaka in Mzansi Magic's popular soapie, failed to appear in court on May 24 for not paying maintenance to his baby mama for six months.

"I can confirm that a warrant for his arrest was issued on May 24 for failing to attend a maintenance hearing in court," Mjonondwane said.

SK couldn't be reached for comment at the time of going to press.

His public relations manager, Justine Abrahams of African Star Communications, said SK had not been notified of the warrant.

"As soon as this is presented to him, we will ensure an attorney handles the situation. At this time, however, due to such uncertainties regarding this case, SK is unable to make any comment," she said.

SK's baby mama, who cannot be identified to protect the identity of her son, confirmed that the thespian was a wanted man.

She said that SK was ordered by the Randburg Magistrate's Court to pay R6900 towards the maintenance of their two-year-old son, but cocked a snook at the order.

"I took him to court last year to force him to pay maintenance for our child; he did so but stopped about six months ago," she said.

The baby mama said that when she went back to the Randburg Magistrate's Court to report his tardiness, they referred her to the Johannesburg Family Court because she had relocated from where she lived to an area which fell under the jurisdiction of the Joburg CBD.

"He was ordered to come to court on May 24 but failed to do so, that is why the court issued a warrant for his arrest.

"I'm not doing this because I'm after him but because I want him to do what he is supposed to do for his own child.

"I personally want nothing to do with him because I have moved on with my life. I'm a businesswoman and I make my own money.

"But this doesn't mean that I should just let him be a papgeld dodger simply because people would think that I'm trying to get back at him.

"He calls me . and thanks me for bearing him a son but he doesn't care what the boy eats or drinks. That's hypocrisy."

The woman also said that when she asked him why he was no longer paying maintenance, he told her that The Queen producers were not paying him, and also that he was now heavily indebted because he had just bought a car.