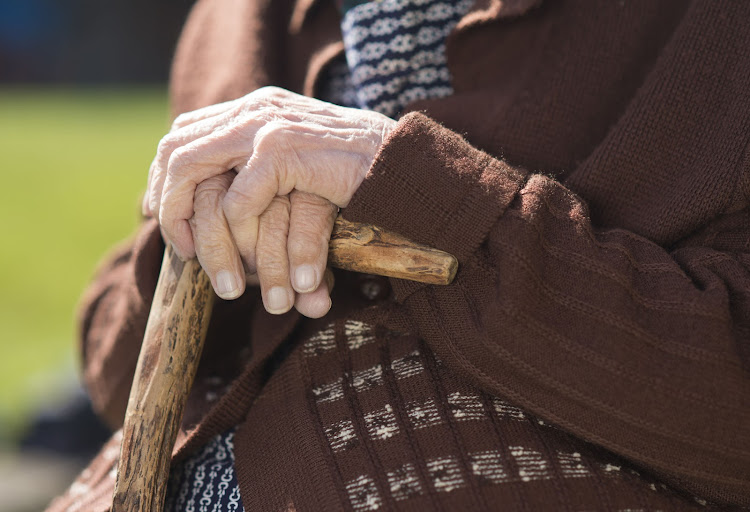 A 102-year-old woman has allegedly confessed to killing her neighbour at a retirement facility in France.
Image: 123rf.com

A 102-year-old French woman allegedly confessed to murdering her 92-year-old neighbour at a retirement home in France.

The woman, whose identity has been withheld, was taken to a psychiatric hospital after the attack.

BBC reports that the woman told one of her caregivers at the home in Chézy-sur-Marne that she had "killed someone".

The victim's body was found with a severely bruised face. A postmortem revealed that she died of "strangulation and blows to the head".

According to the prosecutor, at the time of her alleged confession the woman was "in a very agitated state".

The suspect will undergo a psychological examination.

A 77-year-old Soweto pensioner says he was shocked when he learned that a registration plate of his car was found at the scene of a hit-and-run ...
News
3 years ago