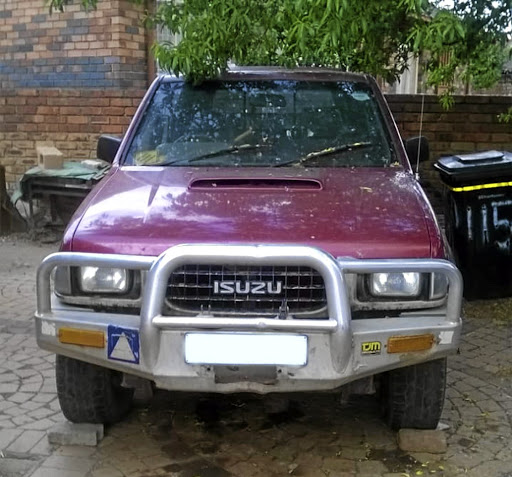 Msomi paid R30,000 to fix his bakkie after an attendant put in the wrong fuel.
Image: Supplied

A KwaZulu-Natal pensioner is hopping mad after a local garage refused to compensate him for damaging his vehicle.

Mvikeli Msomi, 62, of Montobello, claimed that his bakkie was damaged after a Shell garage's petrol attendant poured petrol instead of diesel.

It cost Msomi R30,000 to repair the damage to the engine.

Msomi said he stopped at Montgomery Shell garage to fill up the tank of his Isuzu 2.8 bakkie.

"The attendant had already filled up to 75 litres of fuel when I realised that it was not diesel," Msomi said.

His trip was delayed by three hours because the garage manager had to arrange for a mechanic to drain the petrol from his vehicle.

Msomi said the fuel-draining equipment was small and made it impossible for the mechanic to empty the tank.

He was advised that the few litres left in the bakkie would be overpowered by the large quantity of the diesel and would not damage his vehicle.

"I believed the mechanic because he said this had happened in the past and their client's vehicle did not suffer any damage," Msomi said.

He had gone past Tugela toll plaza when another motorist alerted him to smoke.

Thinking it was not serious, he proceeded until he reached De Hoek toll plaza and it got worse, he said.

He had to get a tow truck to take his car to a mechanic for inspection.

"Putting the wrong fuel caused havoc to my journey and extensive damage to the engine," Msomi said. 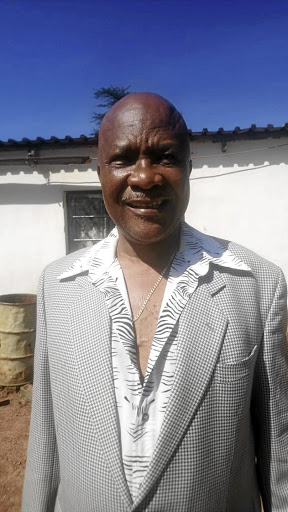 He was without a vehicle from August 2018 to January 2019. His brother offered to help him fix it, he said.

On his return, he went to the garage and they said they will compensate him.

However, the garage manager later avoided his calls when he inquired about his compensation, he said.

He went to the Small Claims Court, and was advised not to claim over
R15 000, Msomi said.

Although the Shell garage manager was served with summons, she did not show up for three court dates that were set by the Small Claims Court, Msomi said.

Venessa Makhathini, the manager at the Shell filling station in Montgomery, told Consumer Line that the petrol attendant filled two litres only of petrol when they realised the fault.

She said it was highly improbable that that
would have caused such extensive damage to Msomi's vehicle.

"Besides, he refused to have the fuel drained as he told us he was in a rush," she said.

She said this was infuriating because Msomi refused to have the fuel drained from his vehicle.

Makhathini said she did not have the receipt to show that they only filled two litres of petrol, but offered to refer the matter to the garage owner, who was away for Easter vacation.

Instead, she sent an email requesting proof of fuel purchase on Friday morning.

Gauteng shines the light on rights of consumers

Consumer court gets new faces
Opinion
3 years ago
Next Article