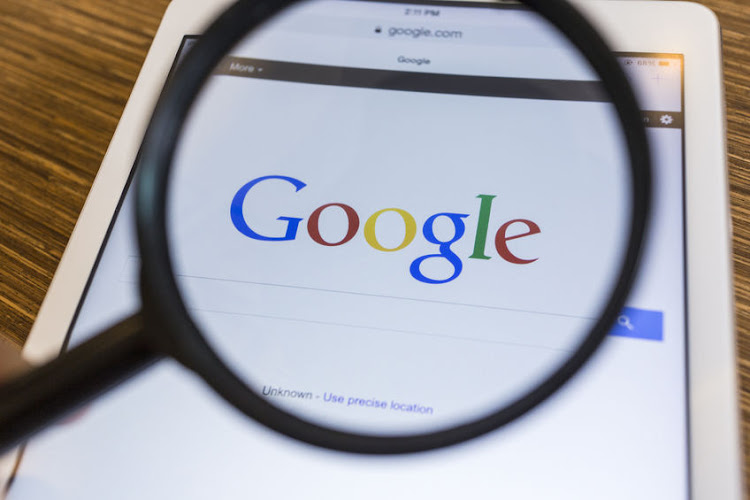 The update brings the number of languages available on Translate to 133, with seven of SA’s 11 official languages represented.

The announcement, made during Google’s annual developer conference, will allow millions more people around the world to use the free service to instantly translate words, phrases and web pages into their preferred languages.

Google said the 24 languages added to Translate now support a total of 133 used around the globe.

It said as part of this update, indigenous languages of the Americas (Quechua, Guarani and Aymara) and an English dialect (Sierra Leonean Krio) have also been added to Translate for the first time.

“For years, Google Translate has helped break down language barriers and connect communities all over the world. And we want to make this possible for even more people — especially those whose languages aren’t represented in most technology,” senior software engineer for Google Translate Isaac Caswell said.

Other African languages that were added are:

Watchdog cracks down on racism in property sector

Name calling, being discriminated against by clients and the use of Afrikaans in meetings are some of the incidents that have been cited during ...
News
1 month ago

Tech-savvy gogos can now help their grandchildren do the research they need for school, thanks to the goGOGOgo non-profit organisation.
SebenzaLIVE
2 months ago
Next Article