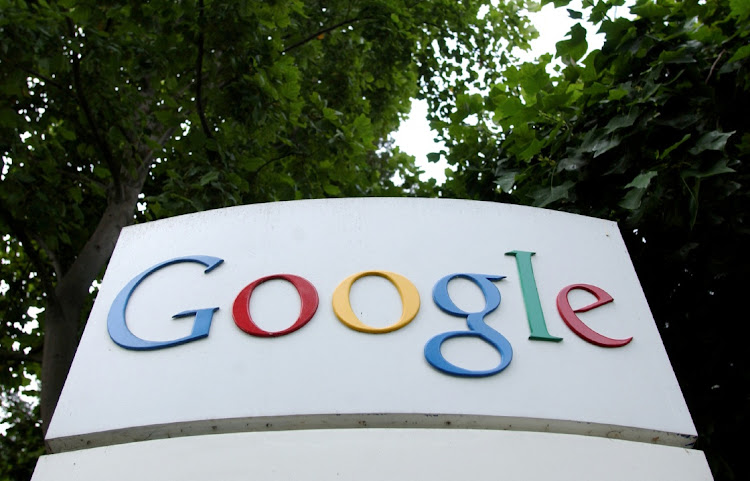 State communications regulator Roskomnadzor said it had sent a letter to Google demanding that the offending materials be removed and said it would block internet resources that publish such information.

Moscow has ramped up efforts to control the narrative playing out in news media and on tech platforms, as Russian missiles have rained down on Ukrainian cities.

The ANC has added its support for a peaceful resolution to the war between Russia and Ukraine.
News
2 months ago