Watchdog cracks down on racism in property sector 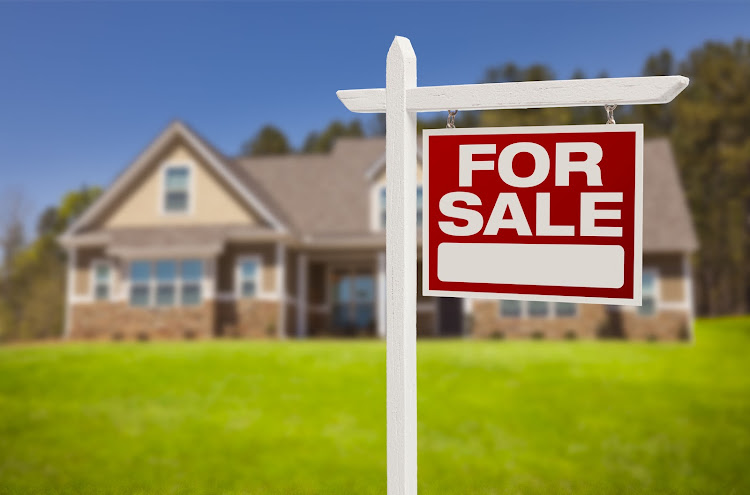 The Property Practitioners Regulatory Authority (PPRA) started its public hearings on Wednesday in Cape Town, followed by Durban on Thursday and on Friday proceedings were held in Johannesburg.
Image: 123rf.com/feverpitched

Name calling, being discriminated against by clients and the use of Afrikaans in meetings are some of the incidents that have been cited during public hearings into racism in the property sector.

The Property Practitioners Regulatory Authority (PPRA) started its public hearings on Wednesday in Cape Town, followed by Durban on Thursday and on Friday proceedings were held in Johannesburg.

PPRA, which was launched last month, replacing the old Estate Agency Affairs Board, initiated public hearings after receiving several complaints about racism in the sector, including a black estate agent being called a monkey by her white boss.

During Friday’s hearing held in Sandton an estate agent said she quit her job at one of the country’s big firms following repeated incidents of racism.

“During day-to-day operations, they would, in my presence, call black people monkeys. It was all a big joke to them. I am black, so according to them I was a monkey. I felt humiliated and belittled and could not work there anymore,” said the Johannesburg North agent who identified herself as Karabo.

Another estate agent from Pretoria East told of how company emails at the agency she works at are written in Afrikaans and how meetings are conducted in the language even though there were non-Afrikaans speaking employees.

The demand for property has created a new vibrant market for property stokvels to flourish and grow in a space usually dominated by banks who give ...
SebenzaLIVE
3 months ago

Instead of building drug rehabilitation centres, old age homes and empowerment workshops, millions of funds from the NLC were used to buy luxury ...
News
3 months ago

“I have to use Google translate to make sense of the emails. Nobody sees anything wrong with this kind of conduct,” said the agent.

Glen Life Properties owner Glen Sinwamali told of how a few years ago he had a sole mandate to sell a piece of land in Serengeti Golf Estate, Ekurhuleni.

A white potential buyer allegedly refused to give him the sale and approached another white agent for the deal.

“That for me was deep-rooted racism. The buyer was willing to buy the land at a higher amount from a white person purely because he did not want to do business with a black person,” submitted Sinwamali.

CEO of PPRA, Mamodupi Mohlala, said the organisation was concerned.

She said the watchdog body would contact organisations that have been implicated to get their input.

If it is established that they were indeed practising racism, action will be taken.

“We are exploring two types of penalties. In terms of our [Property Practitioners] Act, we are allowed to take away your fidelity fund certificate if we feel you have transgressed in terms of our act. Secondly, we are able to put a monetary penalty against you. We will obviously assess the situation to see how much of a penalty we can impose,” Mohlala said.

Property estate agents and agencies are required to have the fidelity fund certificate to operate in the sector.

Mohlala said there had been efforts to prevent the growth of black people in the property sector.

“People feel they have to discourage black people from coming into this sector. If they discourage them sufficiently, then they retain the benefit and the spoils of the wealth in the sector to themselves,” she said.

PPRA plans to hold more hearings in other provinces.

The PPRA board will then make findings and recommendations which will be presented to human settlements minister Mmamoloko Kubayi and parliament.

Gordon Sithebe, owner of Sithebe Realty, a company he started in 2000 after working for a white property firm told Sowetan yesterday that he was aware of the hearings but did not go to make submissions as he felt the issue of racism cannot be addressed by looking into the property sector.

“Racism is a general societal issue; it needs to be dealt with as such. The kind of racism that we are facing as property practitioners is difficult to prove…”