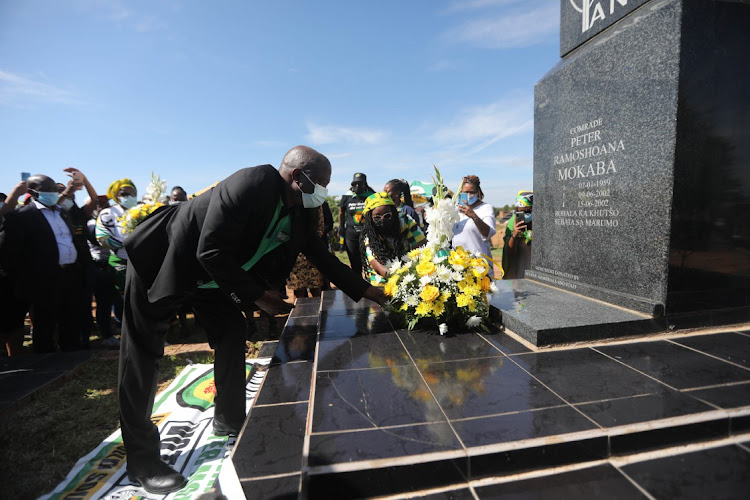 The ANC has “socially distanced itself” from South Africans and can no longer claim to be a leader of society until it changes its ways, says party deputy president David Mabuza.

Mabuza on Friday addressed members of the ANC Youth League during a wreath-laying ceremony at the grave of former league president Peter Mokaba. Mabuza's visit forms part of the ANC's build-up to its January 8 celebrations.

Mabuza said in an effort to deal with social issues that plague South Africans, especially young people, the ANC was recommitting to rebuilding and renewal and going back to communities, particularly where the party governs.

“We have heard the concerns of our people while criss-crossing the country and they spoke to us about their concerns. One of their biggest concerns is that we have moved away from our people.

He called on ANC members to go back to communities, attend to their problems and improve service delivery.

Mabuza also believes that despite the ANC’s many problems, the party has the capacity to self-correct. He emphasised that the ANC was not corrupt but that its image has been dented by some of its corrupt leaders.

“The ANC has the power to self-correct. We will correct ourselves and we will get rid of unwanted elements within our ranks like criminals and all those leaders within the movement who are corrupt.” 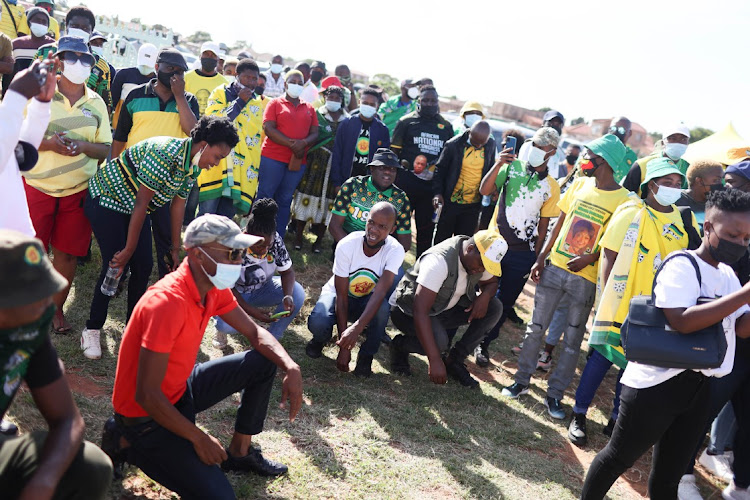 Mabuza said to honour Peter Mokaba, the youth league must build its structures and be disciplined in branch meetings and conferences.

“No-one should die. There should be no fighting in those meetings. Young people can't do that because you have a bigger role to play in this movement. We rely on your energy and we rely on your wisdom,” Mabuza told the youth league.

“As we gather here today, we want to say to comrade Peter, we are still here and we continue with our struggle.”

ANC head of organising Nomvula Mokonyane says the party will be prudent as it still owes employees salaries.
News
5 months ago

There's no cake for Ace: ANC distances itself from Magashule's Limpopo visit

The ANC in Limpopo has distanced itself from a planned visit by suspended secretary-general Ace Magashule to the province on Friday.
News
5 months ago

President Cyril Ramaphosa is a son of the soil in Limpopo and ANC members in the province are satisfied with his leadership - that is why some have ...
News
5 months ago

The ANC national executive committee will on Thursday meet to finalise the January 8 statement expected to be delivered by President Cyril Ramaphosa ...
News
5 months ago
Next Article