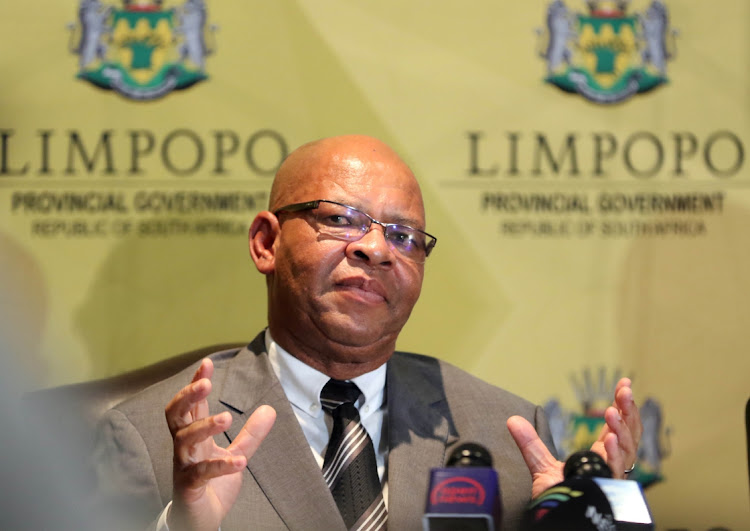 President Cyril Ramaphosa is a son of the soil in Limpopo and ANC members in the province are satisfied with his leadership — that is why some have begun speaking of his re-election.

The Sekhukhune region this week gave Ramaphosa a nod for a second term, albeit informally, signalling the start of his re-election campaign ahead of the party's national conference in December.

“That was just a spontaneous reaction — as you know, the ANC is still going to pronounce and there is a period in which we will start making those pronouncements. But as we always say, comrade president is a son of the soil, he is the president of the ANC, he has brought the new dawn into the organisation,” said Mathabatha.

The provincial chair praised Ramaphosa for using his term of office to positively affect the organisation and government.

“He has come up with programmes that are attempting to clean up the kind of corruption we see in government. He has brought more transparency in government, so I am not surprised that people come up with those pronouncements — they are happy with the leadership of the president.”

Closer to home, however, Mathabatha did not want to speculate on his own chances of re-election or alleged ambitions to ascend to the top six of the ANC.

“I don't know if I will be re-elected as the chair of the province and I haven't heard any whiff about nominations to speak about my availability but I am a servant of the ANC.

“I have no intention of being in the top six but I will go where the ANC sends me. I have never said no to the movement — even if they say, 'Go become a branch secretary,' I will still agree,” he said.

We are not at an unprecedented cul de sac. The ANC always emerges more unified than before.

The ANC approaches its 110th birthday celebrations bruised with divisions and endemic factionalism.

The party has been without a secretary-general since the suspension of Ace Magashule over corruption allegations. It has struggled to pay salaries and will soon have to grapple with the Zondo commission report which puts its destruction of the state via corruption under the spotlight.

Mathabatha, however, is adamant this is not the worst era the party has found itself in and that it will weather the storm.

Speaking on how Ramaphosa would galvanise supporters in line with his marching orders through the January 8 statement, he said: “The president will be calling upon us to do away with factions because we can't deny that they exist. He will be saying, come up with only one faction, which is the faction of the ANC.”

The ANC would survive and members should not lose hope in its leadership, he added.

“The ANC is not in disarray. We have challenges but compared to other eras, historically, we are not in the worst era. We are not at an unprecedented cul de sac.

“The ANC always emerges more unified than before.”

The Modjadji Royal Council wants President Cyril Ramaphosa to urgently intervene in its squabbles with ANC MP Mathole Motshekga over the Rain Queen.
News
5 months ago

The ANC has intimated at taking legal action to combat leaks of its heated virtual national executive committee meetings as divisions continue to ...
News
1 year ago
Next Article