There's no cake for Ace: ANC distances itself from Magashule's Limpopo visit 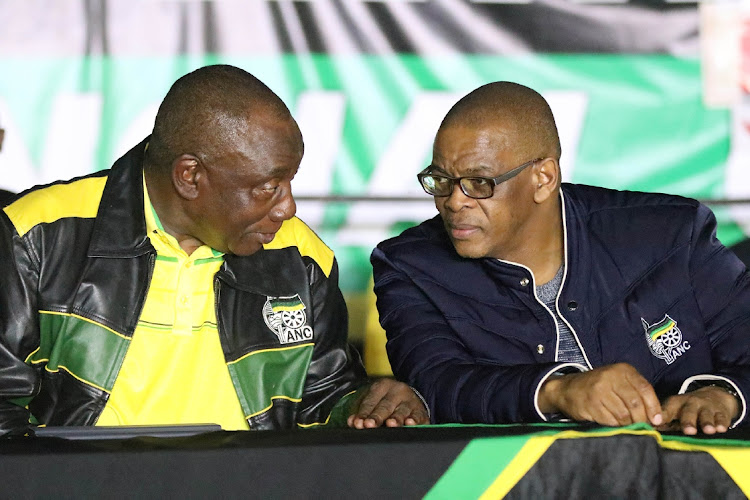 The ANC in Limpopo has distanced itself from a planned visit by suspended secretary-general Ace Magashule to the province on Friday.

An ANC ward in Musina was to host Magashule in what appears to be an attempt by him to join the party's 110th anniversary celebrations on Saturday.

In a letter the regional secretary, Rudzani Lubere, reminded Magashule that he is “not allowed to attend organisational activities or represent the ANC in any activities”.

Magashule was suspended after failing to step aside from the party as he is facing corruption charges.

The ANC is hosting different activities in the province for its anniversary celebrations, culminating in an address by party president Cyril Ramaphosa at 1pm on Saturday at the Old Peter Mokaba Stadium.

ANC head of organising Nomvula Mokonyane says the party will be prudent as it still owes employees salaries.
News
4 months ago

Tickets for the ANC gala dinner have been sold out and these include the seats that sold for a whopping R1.2m to sit next to party president Cyril ...
News
4 months ago

The ANC national executive committee will on Thursday meet to finalise the January 8 statement expected to be delivered by President Cyril Ramaphosa ...
News
4 months ago
Next Article