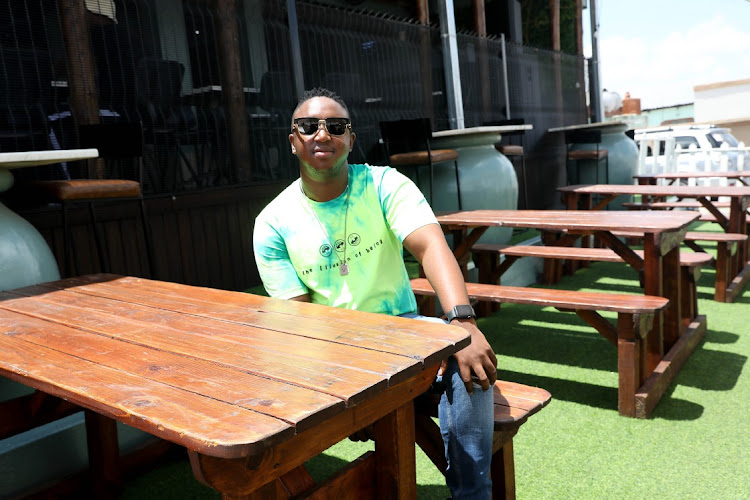 The Public Service Commission (PSC) has launched an investigation into how popular DJ Shimza's Tembisa restaurant scored a R150,000 government gig allegedly without tendering for it or being in the department of tourism's database.

The probe comes after the commission received a complaint which was  lodged through the national anti-corruption hotline.

In a letter sent to tourism minister Lindiwe Sisulu, dated 20 October, which SowetanLIVE has seen, PSC commissioner Dr Bruno Luthuli confirmed that they were investigating the complaint which alleges procurement irregularities at the department's national office.

Luthuli requested Sisulu to provide PSC with a contact person who will "liaise with the PSC investigation team within ten working days from the date of receipt of this letter".

No lockdown blues for ingenious Shimza

On the corner of one of the busiest main streets in Tembisa is Shimza’s The Hang Awt 1632.
Entertainment
1 year ago

This matter is in relation to a cook-off with TV personality Somizi Mhlongo-Motaung hosted by then tourism minister Mmamoloko Kubayi-Ngubane, was also thrust into the spotlight once again two months ago with Shimza, real name Ashley Raphala, was embroiled in Twar with One Movement leader Mmusi Maimane.

In May, Kubayi-Ngubane spent R150,000 on a cook-off with Somizi at Shimza's restaurant the Hang Awt.

Shimza had claimed at the time that the restaurant was called and asked to submit quote and bagged the gig afterwards.

The complaint alleges that Shimza's restaurant was not even on the department's database when it bagged the deal which is against supply chain regulations.

"Furthermore, DJ Shimza is alleged to have stated on social media (Twitter) that he was simply called by the department to submit a quotation and that he was subsequently awarded the tender. After consederation of the complaint, the PSC has decided to investigate the complaint..." the letter read.