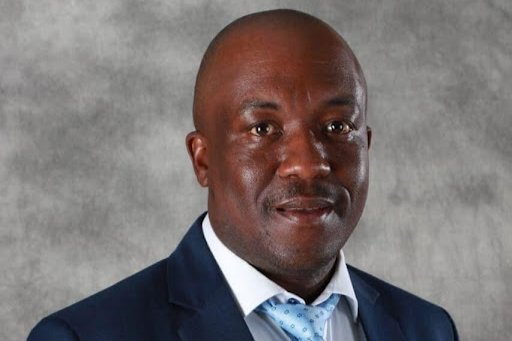 The case against former Mpumalanga agriculture, rural development and environmental affairs MEC Mandla Msibi and his co-accused has been postponed to February for further investigation.

The charges relate to a shooting incident in August at Coyotes Shisanyama in Nelspruit.

Msibi was arrested in October and is alleged to have been involved in the fatal shooting of Dingane Ngwenya and Sindela Sipho Lubisi. A third person, Sfiso Mpila, survived.

After spending a week and weekend in custody, Msibi was granted bail of R20,000, along  with his co-accused.

During their previous appearance, the court warned Msibi and his co-accused not to interfere with state witnesses.

Msibi was removed from his position as MEC.

TimesLIVE reported previously that the ANC in the province said his arrest would damage the party’s election ambitions.

Lifa Nkosi, 42, an outgoing ward 45 councillor in  Barberton was due to apply for bail in the Barberton magistrate’s court on Thursday.
News
6 months ago