“I wish to apologise unreservedly to Amanda for the humiliation and hurt I caused her,” Jub Jub wrote. 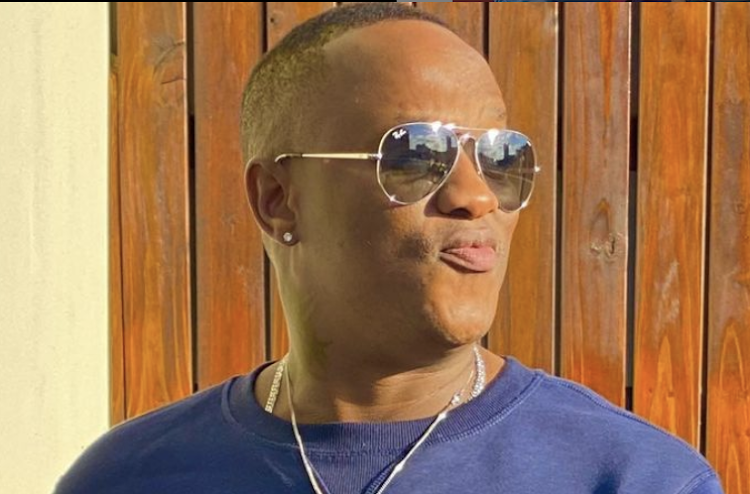 Jub Jub has apologised to Amanda du Pont for humiliating her but has kept mum on her rape accusation.
Image: Instagram/Jub Jub

Rapper and Uyajola 99 host Molemo 'Jub Jub' Maarohanye has issued a statement apologising to actress and former lover Amanda du Pont for humiliating her during his controversial interview with Mac G last week.

Chatting to Mac G with no filter on his YouTube podcast has landed the Ndikhokhele hit maker in hot water after he triggered a series of events with his utterances which included having Amanda, Masechaba Khumalo and two other women accuse him of rape.

After the interview where Jub Jub said things like he “smashed” Amanda and that Amanda “left him” after she saw him pictured with his ex and mother to his son, Kelly Khumalo, Amanda felt obliged to share her version of events.

In a 17-minute emotionally charged video, the actress claimed that Jub Jub raped her multiple times for two years, while they were in a relationship she described as abusive.

“I was raped and physically abused by Jub Jub. The only thing I did wrong was keep quiet,” Amanda said in a tweet.

Activists and government have given their support to an app that is being seen as a proactive step to help decrease gender based violence (GBV) in ...
News
1 month ago

Mabuza said more than eight-million people have tested positive for HIV in SA since the first cases were detected nearly 40 years ago, with more than ...
News
1 month ago

Speaking to Sunday Times, Amanda's lawyer, Tony Mathe, said the actress would be opening a rape case against the Uyajola 99 host, but could not say when.

In his statement, Jub Jub acknowledged having embarrassed Amanda during the interview.

“In the aftermath of the release of my interview with Mac G, I have taken some time to rewatch the interview and reflect on my words, specifically my exchange with Mac G regarding Ms Amanda du Pont.

“It was inappropriate for me to discuss the intimate details of my relationship with Ms Du Pont in public. I deeply regret the incident. I wish to apologise unreservedly to Amanda for the humiliation and hurt I caused her,” he wrote.

Jub Jub apologised to Amanda only for humiliating her but has kept mum on the rape accusation, except to say he would let the law take its course.

“With regard to the accusations levelled against me by Amanda and others, I have decided to make room for the law to take its course.”