The much-anticipated season 6 of the Moja Love cheating reality show returned on June 6 with a double bill. 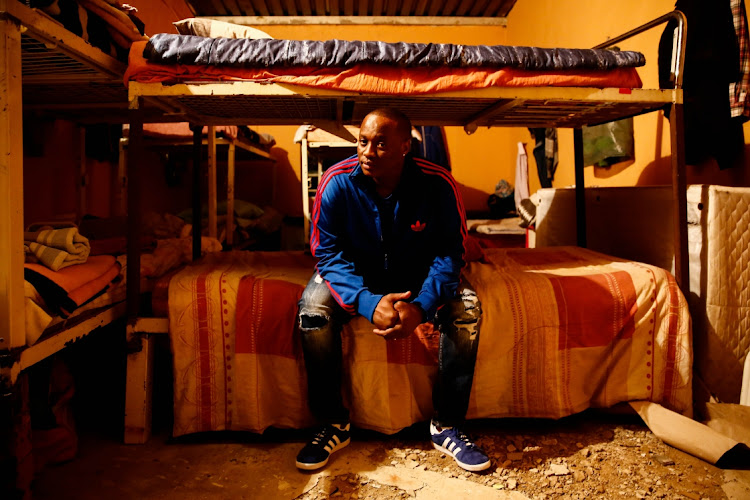 Jub Jub’s TV show Uyajola 9/9 has stormed back on Sunday night with big ratings and upstaged Connie and Shona Ferguson’s The Queen as DStv’s second-most watched show for June.

The much-anticipated season 6 of the Moja Love cheating reality show returned on June 6 with a double bill. But it’s episode three and four that pulled impressive numbers with a total viewership of 1.23 million, according to the latest data by the Broadcast Research Council of SA.

The show came close to also upsetting Mzansi Magic daily drama Gomora as pay broadcaster’s top-rated programme. Gomora regained its top spot with the episode that aired on June 29, which was watched by 1.26 million audiences.

“As Moja Love we are excited about Uyajola’s feat of ranking second after Gomora in the month of June. This is a reflection of the quality content we continue to deliver that resonates with our audiences,” said head of channel, Bokani Moyo.

“We take pride knowing that every piece of content we produce and deliver mirrors what is happening in our communities and speaks to our audiences. As a channel, our brand promise is to continue delivering entertaining television, with an educational and informative value.”

Jub Jub asked his fans to refrain from reckless behaviour and do their best to help curb the spread of Covid-19.
S Mag
6 months ago

The Queen continued to dip in ratings and is now the third most-watched on DStv, having registered a viewership of 1.02 million.

The show has held the number two spot in recent months since been overtaken by Gomora. In May, The Queen drew an audience rating of 1.13 million and was watched by 1.07 million viewers in April.

The last time The Queen ranked number 1 on DStv was in February after it was watched by 1.31 million viewers.

New shows such as The Real Housewives of Durban (734,717) and DiepCity (734,492) continue to climb in ratings by attracting many eyeballs and make their presence felt on the pay broadcaster.

President Cyril Ramaphosa’s family meeting on June 27 was the most-watched on SABC 2 with a viewership of 4.73 million, snatching the top spot from Muvhango that was watched by 3.98 million viewers.

Scandal! was once again the top-rated show on e.tv with a viewership of 5.18 million, trailed by Imbewu (3.90 million) and Rhythm City (3.89 million).

Rhythm City is set to conclude this Friday after a total number of 3,660 episodes that aired over 14 years.

Kelly Khumalo’s reality TV show not only scooped a nomination at this year’s SA Film and Television Awards (Saftas), but it’s coming back for a ...
Entertainment
8 months ago

"I’m left speechless, the journey wasn’t easy but we stuck together through thick and thin. Ngiyabonga Mashimane," Babes Wodumo said.
Entertainment
1 year ago

‘I want these families to take me as their son, I will help support them till the day I die’.
News
1 year ago
Next Article