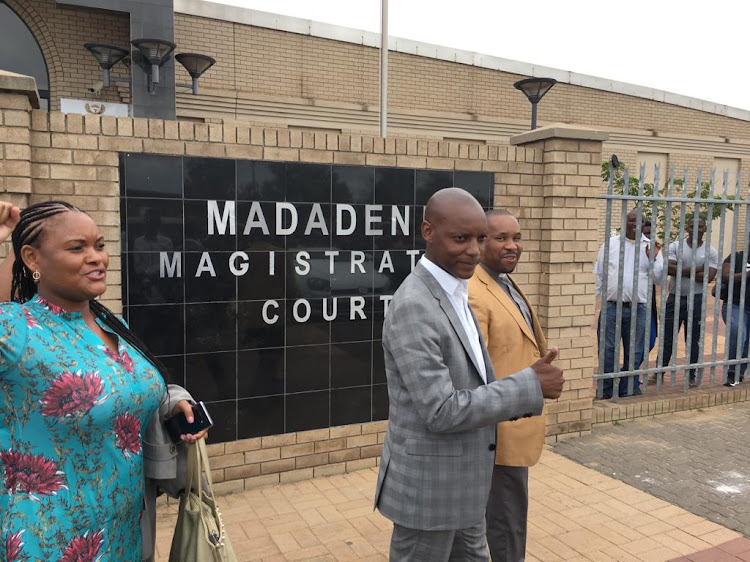 Newcastle mayor Ntuthuko Mahlaba was sentenced to a fine of R20,000 or two years imprisonment by the Newcastle regional court on Monday after he was convicted of incitement to commit assault in terms of the Riotous Assemblies Act.

“Since the high court had granted an interdict for the work to stop, several community members, including Mahlaba, went to the workers to serve them with the interdict and ask them to stop. When the workers refused, Mahlaba instructed unknown (to the state) people to assault the workers. The people who assaulted the workers also took their tools and damaged the fibre cables,” said Kara.

Newcastle mayor 'not arrested' in assault case, says he won't step down

The Newcastle municipality has hit back strongly at reports that town mayor Dr Ntuthuko Mahlaba was arrested on Monday.
News
4 months ago

TimesLIVE reported that the mayor’s bodyguards, who allegedly joined the assault, were charged with intent to cause grievous bodily harm, malicious damage to property and theft.

Kara said the state, represented by senior public prosecutor Israel Zuma, led the evidence of six witnesses who placed Mahlaba at the scene.

The NPA has welcomed the successful prosecution.